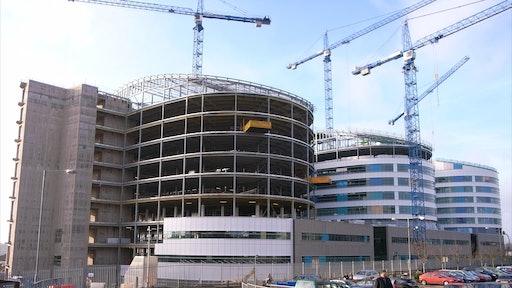 Morgan Stanley has topped the latest M&A league table of the top 10 financial advisers in the construction sector for FY2018, compiled by GlobalData, a leading data analytics company.

Morgan Stanley beat its fellow counterparts JP Morgan, Bank of America Merrill Lynch and Citi to lead the table with 24 deals worth $129.1 billion, including the sector’s highest value deal — the $40.44 billion investment by ACS, Hochtief and Atlantia in Abertis Infraestructuras.

According to GlobalData, which tracks all merger and acquisition, private equity/venture capital and asset transaction activity around the world to compile the league table, JP Morgan occupied second position with 34 transactions worth $124.5 billion, followed by Bank of America Merrill Lynch with 19 transactions worth $123.4 billion.

Ravi Tokala, Financial Deals Analyst at GlobalData, said: “With a large number of big-ticket deals, five financial advisers crossed the $100 billion mark in 2018. The sector witnessed approximately 50 deals with more than $1 billion value, which resulted in over 25% jump in the year-on-year overall deal value in 2018.” 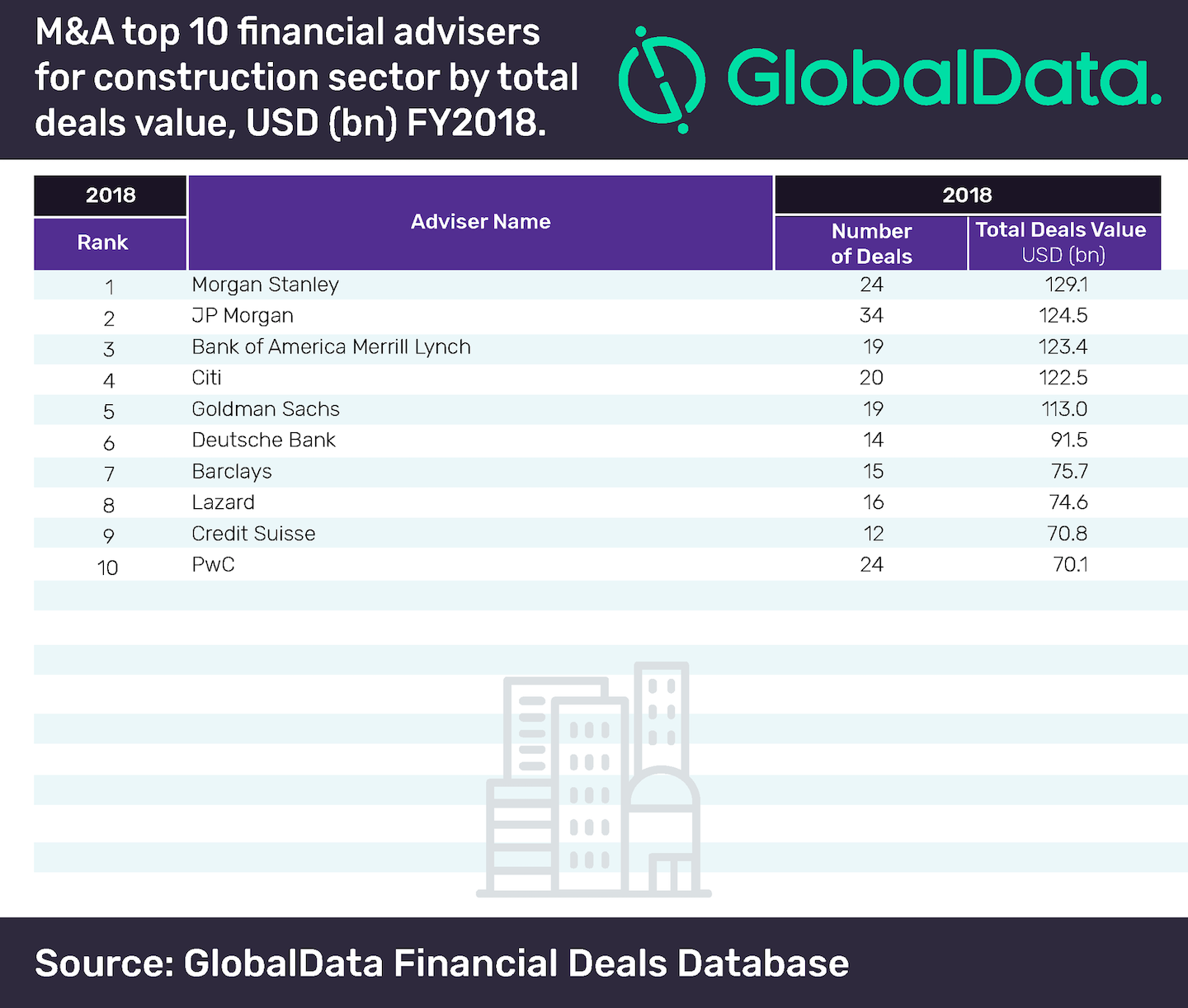 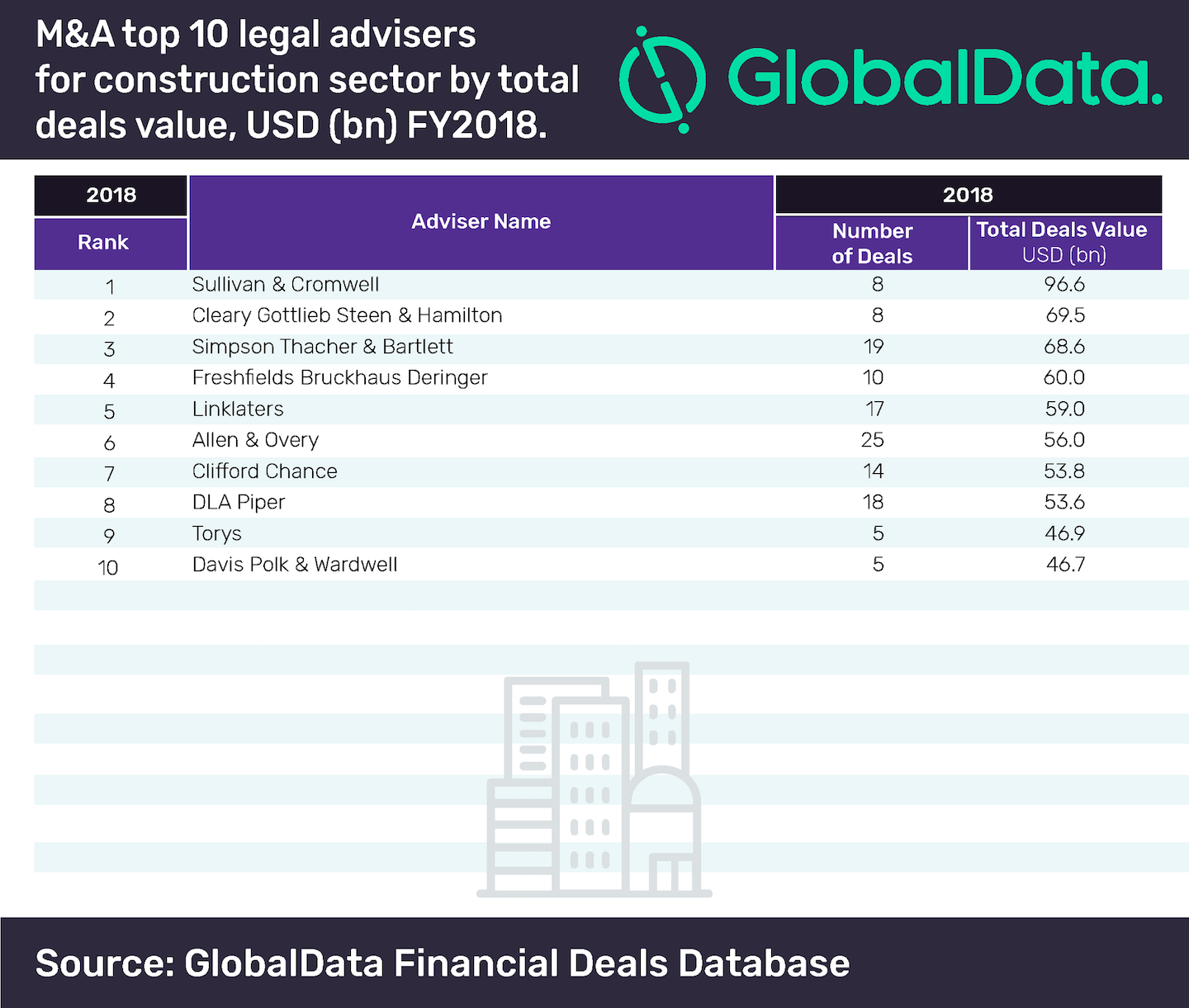 Ten tips to help construction contractors of all specialties improve their risk management
April 11, 2016
Follow Us