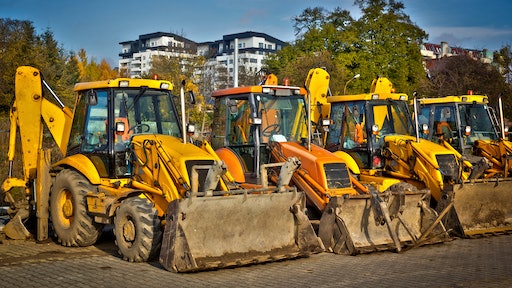 The Equipment Leasing & Finance Foundation (the Foundation) releases the February 2019 Monthly Confidence Index for the Equipment Finance Industry (MCI-EFI) today. Designed to collect leadership data, the index reports a qualitative assessment of both the prevailing business conditions and expectations for the future as reported by key executives from the $1 trillion equipment finance sector. Overall, confidence in the equipment finance market increased in February to 56.7, an increase from the January index of 53.4. 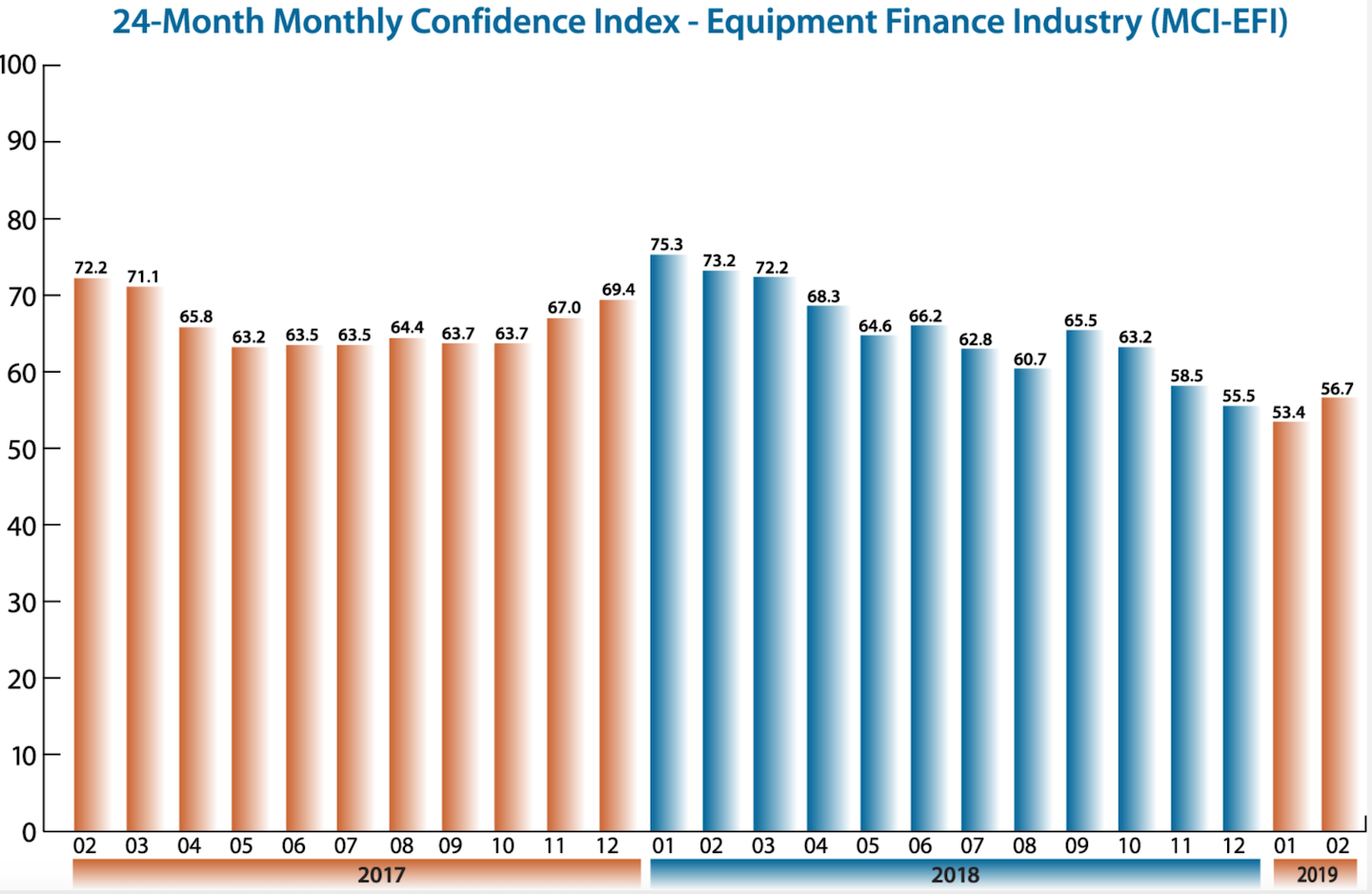 February's confidence index is 56.7, an increase from the January index of 53.4.Equipment Leasing & Finance FoundationWhen asked about the outlook for the future, MCI-EFI survey respondent Frank Campagna, Business Line Manager, M&T Commercial Equipment Finance, said, “Our optimism in the economy requires putting a blind eye to the current political climate with the hope that sensible minds will prevail; we are seeing a demand in most industry sectors and geographic regions that we serve. Clients, especially in the transportation sector, are turning over equipment more frequently and are returning to using tax lease structures more than in the recent past. Clients are also more interested in discussing financing alternatives and engaging in the planning process with us early, which indicates a willingness and need to spend on capex.”

Ten tips to help construction contractors of all specialties improve their risk management
April 11, 2016
Follow Us