In response to the steel form tie shortage in concrete construction, the CFA has announced an industry-wide effort to mitigate the issue across the North American markets. 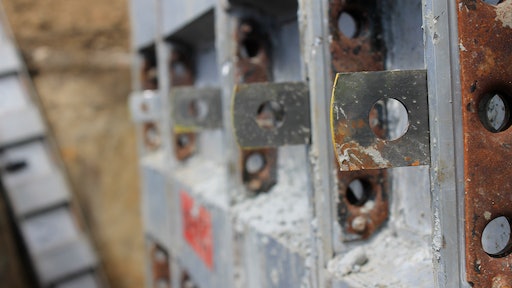 According to James Baty, executive director of the Concrete Foundations Association (CFA), the shortage of steel form ties is not only reducing production capacity for contractors, but it is also threatening to create a temporary shutdown in construction, which would result in the inability to maintain the high demand of the current record housing market.

The term “shortage” is defined as the decreasing availability of supply for this or any product for the market to purchase and use. While form ties are manufactured domestically, to meet rising demand and address cost issues, a significant volume of the supply has transitioned to imported ties from China over the last decade.

In response, the CFA has announced an industry-wide effort to mitigate the pending shortage of steel form ties across the North American markets.

Baty was quoted in a news piece on Fox News: Business discussing the matter.

“This shortage has evolved over the past two quarters into a significant industry issue,” says Baty. “The record level of housing starts in 2020 has combined with significant factors such as purchasing practices, raw material depletion and tariffs on imports as well as the pandemic’s impact on both shipping and manufacturing.”

Forming systems are structurally connected with form ties designed to withstand the fluid pressure of the concrete placement. Aluminum handset systems account for an estimated 70% of all residential cast-in-place concrete foundations including crawl spaces and full-height living space basements.

“Form ties are the most essential component of the cast-in-place concrete forming industry as they must be designed to handle the rigorous pressures and permit the rapid construction schedule that has long been an advantage of this method,” says Jason Ells, senior vice president for Custom Concrete, a concrete contractor from Westfield, Ind. “We have been feeling the impact of this shortage for several months now and can see that it stretches from raw material and imports through manufacturing and into the marketplace through supply to companies like ours.  We have yet to find any relief or projected relief for the situation before it gets even worse.”

The CFA has developed a coalition of key industry stakeholders including the National Association of Home Builders (NAHB) with several meetings already this month to gather facts related to the situation and to begin identifying plausible solutions. The goal of these meetings was to discern rumor from fact as well as preparing the building industry for the impact of the shortage, while identifying steel industry and possible government assistance.

“CFA is spearheading an unprecedented collaboration effort to offer as many solutions as possible to ensure minimal disruption to the marketplace, while also maintaining quality and worker safety,” states Doug Herbert, president of Herbert Construction in Marietta, Ga. and the current president of the CFA Board of Directors. “Although not all contractors belong to our organization, we serve as advocates for the entire industry.” 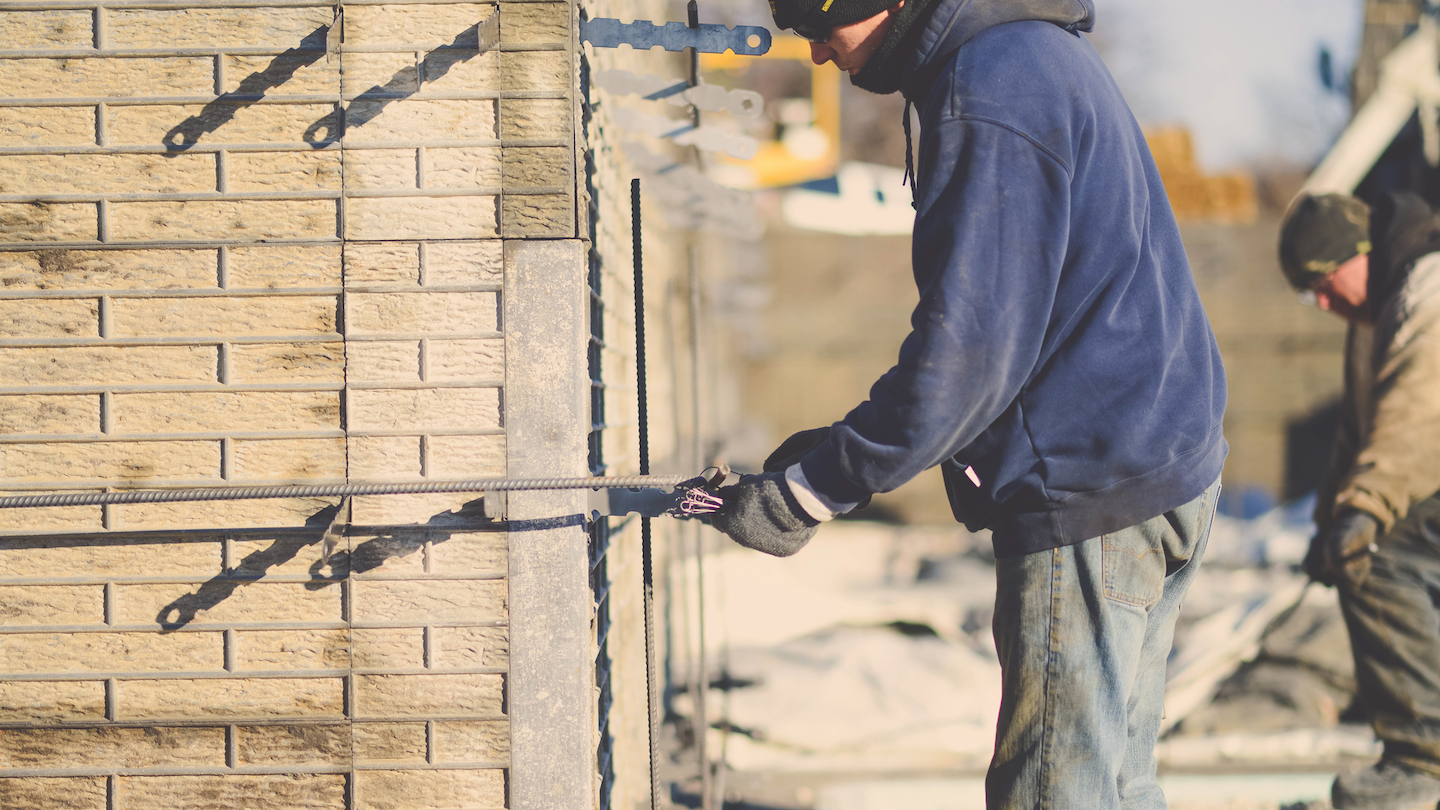 Make sure to avoid short-cuts in the building process because of the steel form tie shortage.Concrete Foundations Association

Baty noted one of the key concerns at this point is making sure that short-cuts aren’t taken in the building process because of the shortage. For example, contractors may opt to use fewer ties in the forms, while others might try alternative tie systems that are not tested nor designed for the loads. Deviating from proven industry methods may compromise the structural integrity of the forming system and put worker safety at risk.

While some additional production is proposed by steel mills committing to increases of the roll stock required to stamp the ties domestically, it will likely be the end of the second quarter or early third quarter for the market to realize the temporary impact of the increased supply.  Likewise, the timing of imported inventory into the U.S. market remains challenged and the potential impact will not likely offer much relief until the mid-second quarter.

“Future meetings are planned for updating those with specific interest in monitoring the progress and to continue bringing the right minds together to do what we can to solve this problem,” states Baty. “In addition to our attention on supply, we also are working to educate the marketplace of the safety risks that must be considered when attempting to stretch inventories by reducing tie usage or attempting untested or provisional replacements.”

CFA will be hosting an informational webinar on March 17 to further inform association members of this situation, as well as recommended steps.  Contractors interested in learning more about this situation are encouraged to reach out to the CFA either by calling 319-895-6940 or by email directly to Baty at jbaty@cfawalls.org.

Putzmeister expands the laydown and high-rise pipe and accessories for consumers to access from one source.
Putzmeister America
March 12, 2020

The dolly and mounting plate are the newest additions to the Milwaukee Packout Modular Storage System.
Milwaukee Tool Corp.
June 14, 2019

The fully reinforced frame and impact-resistant overmold can survive up to an 80-foot drop on packed soil.
Milwaukee Tool Corp.
April 26, 2019

The Tailgater is a revolutionary chute attachment and the easiest way to pour concrete.
The Tailgater
September 6, 2017

Reusable polycarbonate bolt template can improve efficiency of building 18- and 24- and 30-in. light-pole bases or round column forms by 57%, eliminating the building of wood bolt templates
Bolt Star LLC
January 17, 2017