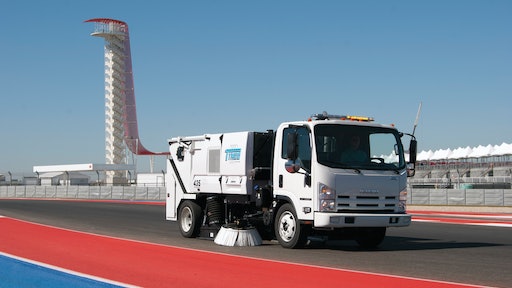 Three Tymco sweepers took to the track at dawn on Nov. 18, completing the final preparations for the first Formula One race in the United States since 2007. The Circuit of The Americas F1 facility is located in Wandering Creek, TX, southeast of Austin. With so much at stake, the pressure was on for crews to successfully complete the important task of sweeping the track before drivers took to their cars. BMP Specialist, located in Austin, TX, swept the track with assistance from the track crew. 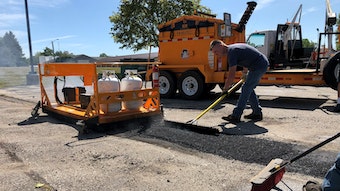