Fear won’t help you thrive. To thrive, a verb Webster defines as “to prosper; flourish,” requires much more than that. 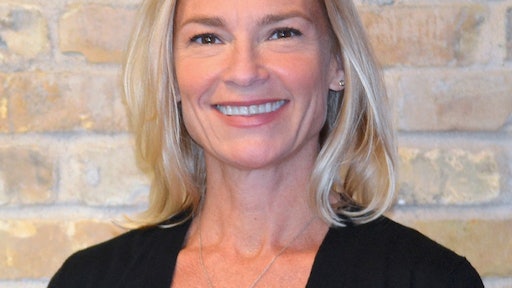 Traditionally, our August/September issue centers on the theme of business survival. With that in mind, it’s our goal to provide tips and ideas for helping your business stay alive and well into next year and beyond. But what if you want to do more than survive? Wouldn’t we all rather thrive?

If you think about it, most of the obstacles that stand in the way of thriving boil down to one thing: fear. Ironically, a fear-based mindset will most definitely help you survive. You’ll be defensive, anticipating threats, reacting to them as they come at you… the “fight or flight” instinct comes to mind. We can all agree fear is a handy thing in survival.

Fear won’t help you thrive, though. To thrive, a verb Webster defines as “to prosper; flourish,” requires much more than that. Anyone who’s raised children will tell you that. But how does this translate to business?

I would argue that in order to thrive in business – or anywhere, really - you need to be fearless. Thriving requires bold moves based on courage, trust, curiosity and enthusiasm, to name just a few. Quite simply, thriving requires the opposite of fear.

Sadly, so many of our daily decisions are made based on reactions centered in fear, not courage or curiosity, for example. Some of the most common fears for most people include failure, scarcity, disapproval… but what if we threw all that out the window and started making proactive decisions based on a growth mindset instead? This is not to say you should start taking a lot of foolish risks, but maybe an occasional calculated leap of faith is exactly what will propel your business from surviving to thriving. Whether it’s experimenting with a new product niche, or opening a new branch, why not resolve to make this the time to stop fearing and start growing? Don’t just survive, thrive!

After J. Dewayne Allen’s passing in Nov. 2020, the associates of AEC have dedicated its “South Building” on the AEC campus as the “J. Dewayne Allen Paving Equipment and Product Development Center.”
Allen Engineering Corporation
April 19, 2021