Company encourages team members to exercise their right to vote. 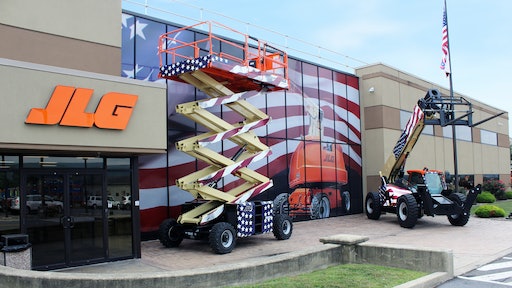 JLG Industries, an Oshkosh Corporation company, is supporting the Association of Equipment Manufacturers (AEM) I Make America “Equipped To Vote” campaign, a national effort to engage, educate, and mobilize the 2.8 million men and women of the equipment manufacturing industry leading up to the election this fall.

The campaign is intended to provide information around legislation that may impact manufacturing to encourage support for policies that will strengthen the economy, support communities, and ensure the continued growth and success of manufacturing in America.

“JLG started the access industry with the introduction of the boom lift in 1969 in McConnellsburg, Pennsylvania,” said Frank Nerenhausen, president, JLG Industries. “Though we have exponentially grown its original footprint, we retain our original manufacturing facility and corporate headquarters still today and are proud supporters of American manufacturing.”

“The state of U.S. manufacturing is clearly on the minds of many voters this election year. That is why it is critical that we give them the tools and resources they need to be educated come election day,” said Kip Eideberg, AEM senior vice president of government and industry relations. “JLG has been a steadfast supporter of our efforts to promote policies essential to growing equipment manufacturing in the United States, and we are grateful for their partnership and support of the Equipped to Vote campaign.” 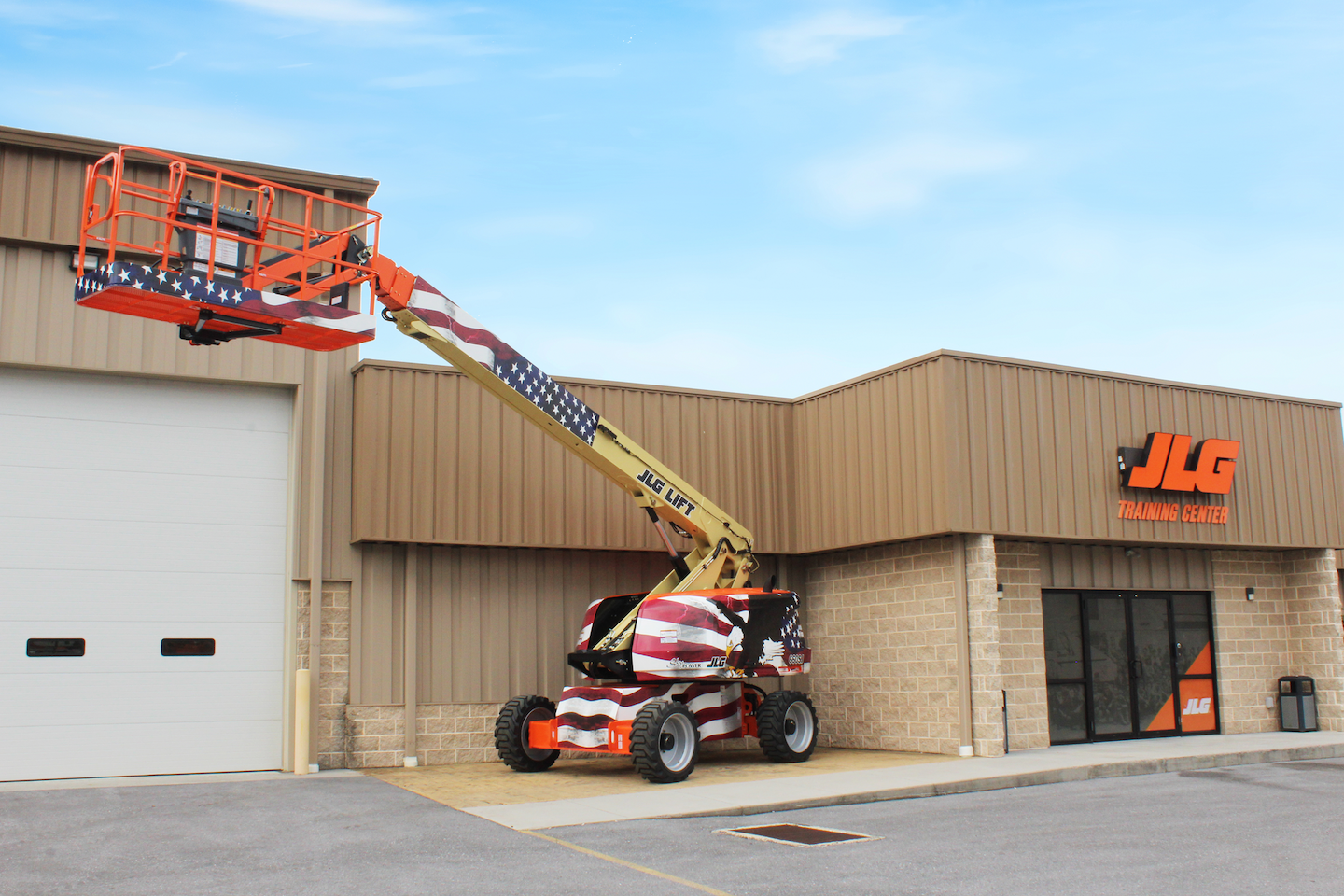 The Equipped to Vote campaign features a Digital Action Center, which is an online platform that hosts information about the policies that matter to the industry, as well as tools and resources to encourage greater civic engagement. It allows manufacturers and their employees access to a series of actions they can take in support of manufacturing. Employee participants will have the opportunity to win weekly prizes, as well as a grand prize at the end of the campaign.

For more information about the campaign, visit www.EquippedToVote.org.