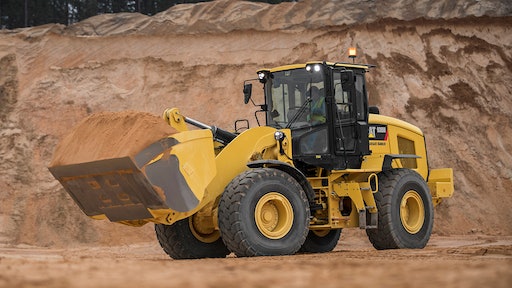 Cat's M-Series small wheel loaders, which include the 926M, 930M and 938M models, builds on the success of the K-Series predecessors and feature increased engine power and higher tip loads.