Survey: Most Small Businesses Do Not Understand the New Tax Law

National Association for the Self-Employed 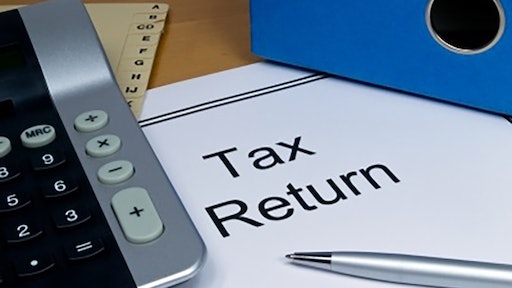 As President Trump and congressional Republicans travel around the country touting the impact of the tax reform package enacted last year, the National Association for the Self-Employed (NASE), a leading advocate and resource for the self-employed and micro-businesses, released a new, national member survey gauging the impact the tax reform law is having on small business owners.

“It is crystal clear from our survey that an overwhelming number of small business owners and self-employed Americans still don’t understand how to make this new tax law work for them,” said Keith Hall, President and CEO of NASE. “The tax reform package signed into law last year is based on Americans reinvesting savings back into their business operations and helping to spur overall economic growth. Small business owners must first have a full understanding of how this new tax law will impact their bottom line.”

The NASE survey was conducted online in the month leading-up to the recent April 17th tax filing deadline, with 389 respondents from across the country. An overview of the results from the survey include:

“The small business community is rapidly trying to educate themselves on how to make the new tax policies translate into savings and growth. However, additional IRS guidance is necessary and the government can take additional steps to effectively communicate the impact of these new laws on millions of small business owners in every city and state throughout the country,” Hall concluded.