Newly appointed President of the United States, Joe Biden, plans to spend $2 trillion on infrastructure, including $50 billion on road and bridge repairs in his first year in office. 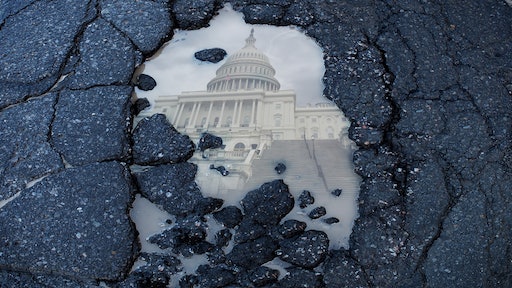 Infrastructure plays an important role in our lives. From our careers, to the roadways and bridges that are essential to transportation, the infrastructure in America is failing. It is obvious, something needs to be done to realign infrastructure spending.

Newly appointed President of the United States, Joe Biden, plans to spend $2 trillion on infrastructure, including $50 billion on road and bridge repairs in his first year in office. The progressive plan could dead end if a source of funding is not agreed upon.