Oklahoma officials have suspended construction on about a dozen highway projects, including Oklahoma City's I-240/I-35 interchange, and are considering 80 more contracts for further cuts 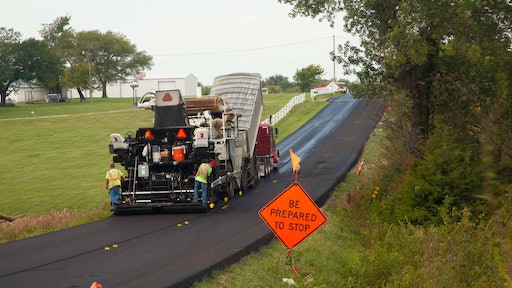 Citing state budgeting uncertainties, Oklahoma transportation officials announced Monday they have suspended construction on about a dozen highway projects, including the next phase of the I-240/I-35 interchange project in south Oklahoma City.

Burrage made his remark after another commissioner noted that many contractors already have bought materials for projects that are being suspended. Companies that suffer financial losses because of work suspensions likely will file claims with the agency, officials said.

The dozen or so suspended contracts may be just the beginning of construction disruptions throughout the state.

In addition, Executive Director Mick Patterson announced he had sent a memo to his division engineers Monday asking them to scrutinize a list of 80 previously awarded projects.

The division engineers were asked to come up with a plan by May 17 "to responsibly suspend construction activities at a date to be determined later once we know the full effects of the current budget process."

Read the entire report at The Oklahoman.