First wave of tax increases on gas and cigarettes that will pay for the state’s $45 billion infrastructure plan take effect Monday, July 1, 2019, pending Gov. Pritzker’s signing a pair of bills 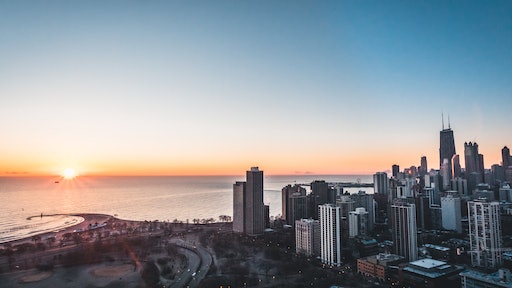 The first wave of tax increases that will pay for the state’s $45 billion capital infrastructure plan will take effect Monday, July 1, pending Democratic Gov. J.B. Pritzker’s signing of a pair of bills.

Motor fuel, cigarettes and e-cigarettes will become more expensive should Pritzker sign Senate Bills 1939 and 690 as he is expected to do.

The most direct tax for consumers will be the 19-cent increase to the motor fuel tax which will help fund $33 billion in spending on transportation projects such as road and bridge repairs and public transit.

Going forward, the motor fuel tax will increase annually by the consumer price index, which is usually close to 2 percent, but would be capped at a 1 cent per-year increase.

The gas tax increase and $45 billion infrastructure plan drew bipartisan support in both houses, including from Republican state Rep. Margo McDermed of Mokena.

“The capital plan does contain additional sources of revenue, but it is necessary long-term sustainable funding that will help us avoid the peaks and valleys of intermittent funding, which leads to starts and stops on projects our communities are counting on,” McDermed said in a news release. “Further, people who drive on our roads every day are paying for it, they just don't realize it.”