Faster has been in the highway construction business for over 25 years and is currently the National Sales Director for Gallagher Asphalt Corporation, where he oversees their Recycling division. 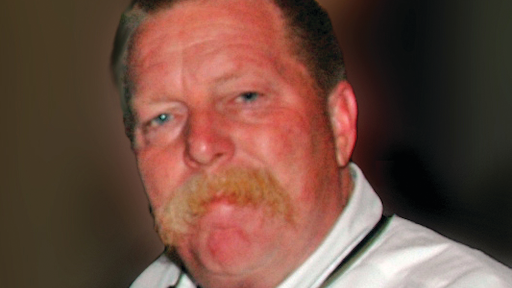 During its recent 38th Annual Meeting held in Aventura, Florida, the membership of the Asphalt Recycling & Reclaiming Association (ARRA) re-elected Patrick Faster, Gallagher Asphalt Corporation, to the office of President for the 2014-2015 term. Patrick has been in the highway construction business for over 25 years and is currently the National Sales Director for Gallagher Asphalt Corporation in Chicago, where he oversees their Recycling division. He is active in the Illinois Road Builders, the National Association of County Engineers and various Pavement Preservation Groups. Patrick is on the board of the Pavement Preservation Task Group with the FHWA and has served on the ARRA Board of Directors since 2006. He also serves as the Hot In-Place Recycling Committee Chairman. Patrick received his Undergraduate from St. Norbert College in Green Bay, Wisconsin and his MBA from the University of Wisconsin.