Share of women employed in construction has stayed relatively constant, around 9% since 2002 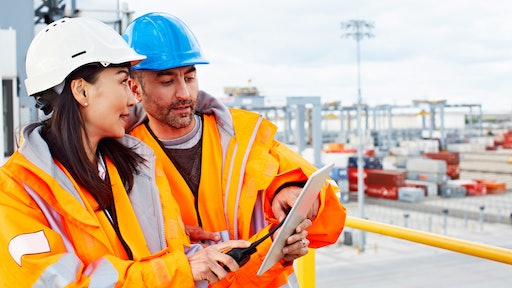 The share of women employed in the construction industry remains around only 9%. 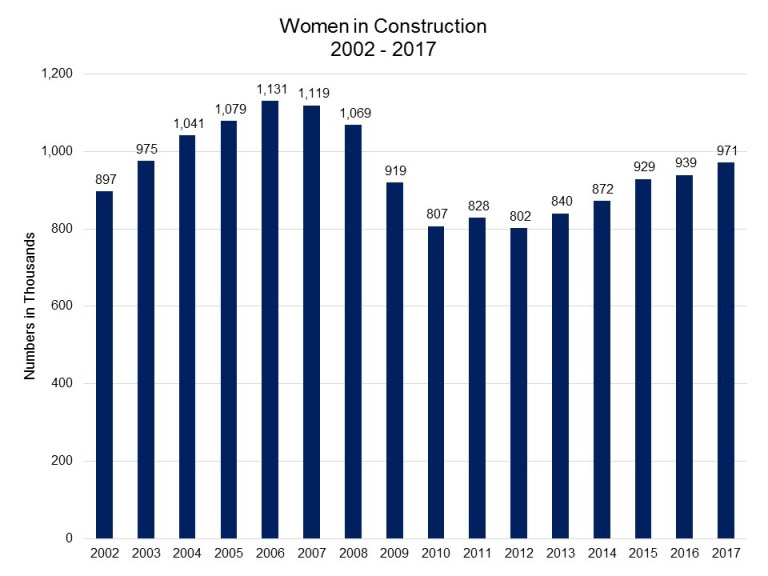 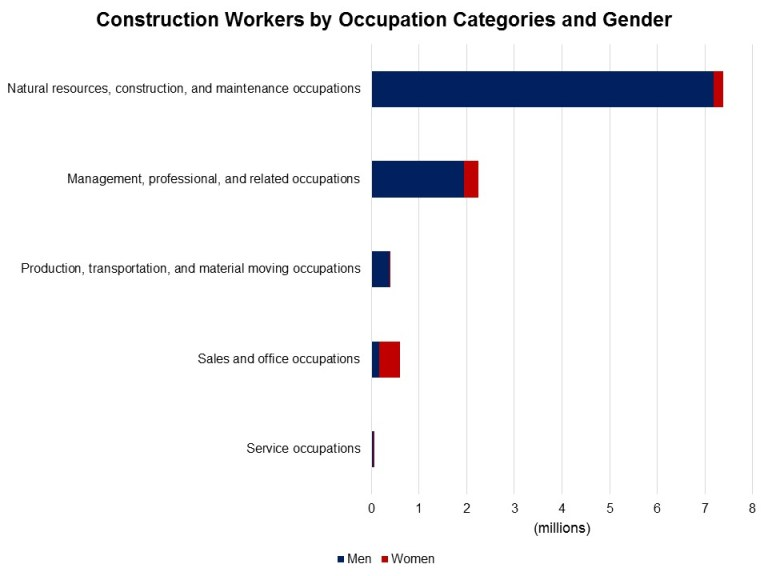 As the shortage of labor for the construction industry remains a key issue, adding new workers is an important goal of the industry. These data show that bringing additional women into the construction labor force represents a potential opportunity for the future.

Civil contractors are optimistic about work volume through 2022, but express growing concerns about how the skills shortage will affect their ability to handle infrastructure projects.
Dodge Data & Analytics
July 15, 2021
Follow Us