Choose a mixer appropriate to your material and job size. 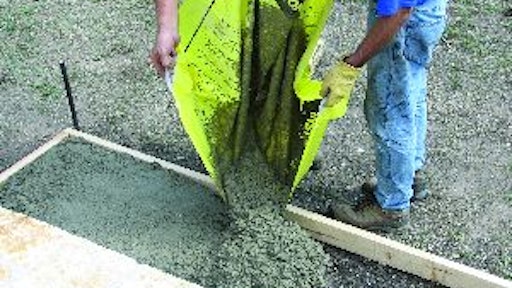 According to second quarter data from the U.S. Chamber of Commerce Commercial Construction, 88% of contractors are having difficulty finding workers forcing them to pull back on projects
June 17, 2021
Latest
Concrete Mixers