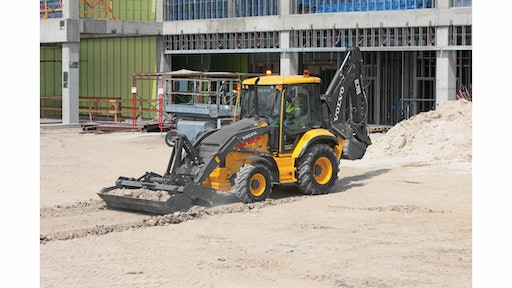 As part of the Volvo Group’s ongoing activities to improve profitability and reduce costs, Volvo Construction Equipment will discontinue development and production of its current product line of Volvo-branded backhoe loaders and motor graders. In the future, these products will instead be manufactured by Volvo CE’s Chinese company SDLG.

As communicated in conjunction with the report on the third quarter of 2014, further cost-saving measures will be implemented in Volvo Construction Equipment (Volvo CE) to adapt the cost structure and to address the profitability of certain products. A review of the operation has now been performed, resulting in the decision by Volvo CE to discontinue product development and production of backhoe loaders and motor graders in Europe and Americas and transfer these operations to its Chinese company SDLG. Combined with other efficiency enhancement measures, this will result in a workforce reduction of about 1,000 employees, of whom the majority are in Poland, the U.S. and Brazil.

The measures within Volvo CE are a part of the series of new activities within the increased scope of the Group’s Strategic Program 2013-2015, which was published in conjunction with the report on the third quarter 2014. Combined, these activities are expected to reduce the Group's structural costs by SEK 3.5 billion. Together with ongoing activities, the ambition in the Strategic Program is to reduce the Group’s structural costs by SEK 10 billion compared to 2012 and that all activities are implemented by the end of 2015 with a full-year savings-effect in 2016. For further information, refer to the Volvo Group’s report on the third quarter 2014.