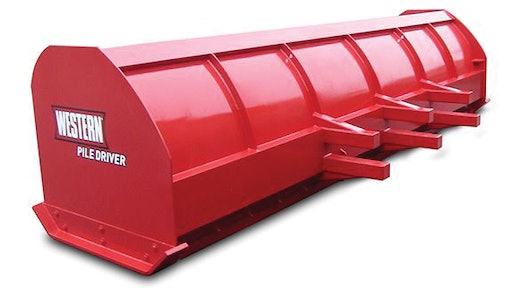 To celebrate its newly expanded line of snow plows, Western Products, a manufacturer of snow and ice control equipment for four-wheel-drive pickup trucks, announces the giveaway of five new snow plows in 2013.

The Western 5-Plow Giveaway will award one new plow per month, August through December. The Western snow plow models included in the sweepstakes are:

Contestants must sign up each month for a chance to win that month’s plow. Fans can double their chances of winning, each month, by signing up on both the Western plows website and Facebook page. One winner’s name will be drawn at the beginning of every month and announced on the Western Facebook page.

Engineered for the most demanding trades in the world, Milwaukee Tool’s MX FUEL line of equipment is powered by industry leading lithium-ion technology batteries that are conveniently interchangeable on all MX FUEL equipment.
November 1, 2020