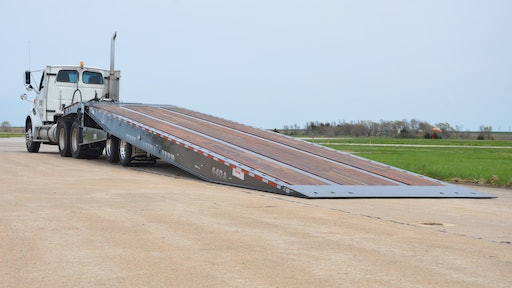 Landoll is donating a 2017 Model 440A-50 Hydraulic Traveling Axle trailer for the live auction fundraiser to support the ongoing activities of the museum and Hall of Fame. 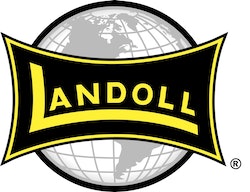 Landoll Corporation has made a significant donation to the International Towing & Recovery Hall of Fame & Museum. Don Landoll made the announcement that a 2017 Model 440A-50 Hydraulic Traveling Axle trailer has been donated to the benefit auction that will be held on September 8, 2016, in Chattanooga, TN. Landoll and its primary vendors have combined to make the donation possible.

Each year the ITRHFM conducts a live auction fundraiser to support the ongoing activities of the museum and Hall of Fame. This year’s auction will coincide with the 100th Anniversary Celebration of the towing industry.

“It’s exciting to have such great partners as Landoll,” said Thomas Tedford a Museum Board member. “It’s important that we showcase larger items that have played an important role in today’s towing operations.”

"The proceeds from this donation will continue the preservation of an industry that Landoll has been proud to be part of for over 40 years," says Don Landoll. "Towing has been a big part of Landoll’s success."