Despite strong public support, politicians have yet to find the funding to fix our crumbling infrastructure 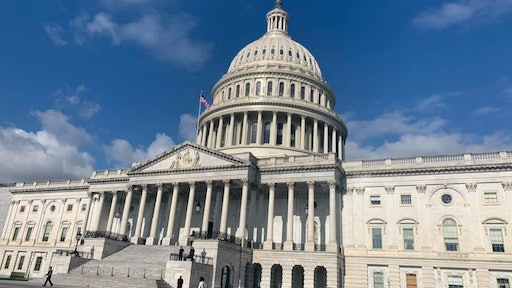 Our crumbling infrastructure is not a problem that is going to fix itself. In fact, without a robust funding mechanism to start repairing our disintegrating roads and bridges, we are going to end up paying more than we need to if we would have been investing money to fix the problem all along. The U.S. Chamber of Commerce says that unless we act now to address this problem, it could cost businesses $7 trillion and destroy 2.5 million jobs by the year 2025.

Unfortunately, inaction on infrastructure funding has impacted American families who are forced to deal with the state of our crumbling roadways in their day-to-day commutes and face major roadblocks every year. In fact,

What makes the lack of congressional backing for infrastructure funding even more frustrating is the fact that Americans have voiced their concerns and expressed overwhelming support for funding infrastructure repair. Voters in key swing districts of 2020 battleground states overwhelmingly support a robust federal infrastructure plan, according to a new poll.

The survey found 91% of 1,505 likely voters in Colorado, Florida, Iowa, North Carolina, Pennsylvania and Texas support increasing investment over the next decade to rebuild and modernize America’s infrastructure. The support was consistent across demographic groups, including rural and suburban voters, and particularly high among suburban women.

Despite public support for infrastructure funding, our leaders in Washington are refusing to listen. Our industry experts say the best way to immediately fund infrastructure is with a federal gas tax increase. However, most politicians are too worried about re-election to consider supporting this.

"It's never easy to raise money for anything," Ed Mortimer, vice president, transportation and infrastructure at the U.S. Chamber of Commerce says. "But infrastructure is the backbone of our economy and now is the time for our elected officials in Washington to do their jobs and provide a long term vision so we can have an infrastructure we can all be proud of."

See more from Mortimer and other industry experts on the current state of the road building industry with a look at what 2020 has in store.