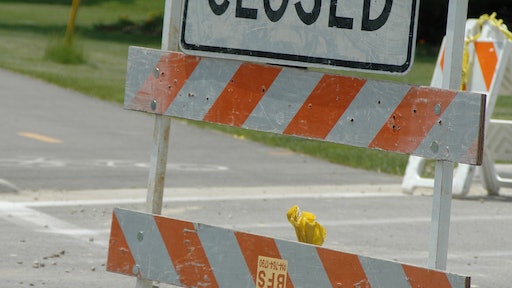 The House voted today to approve an $8 billion bill that would extend federal transportation funding until the end of October, sending it to the Senate with just two days to go before the nation's road and transit spending expires. The bill passed in a 385-34 vote.

The Senate is expected to accept the patch to prevent an interruption in the nation's infrastructure spending. However, senators plan to stay in Washington next week in an attempt to finish a six-year transportation bill and jumpstart conference negotiations on a final bill following the August recess.