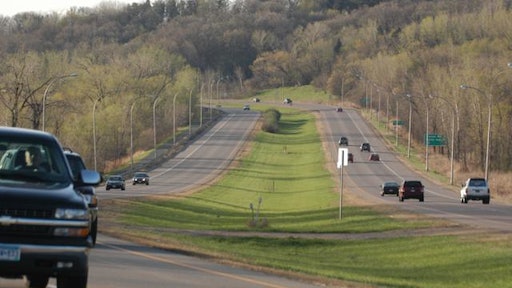 The Minnesota Legislature passed a nearly $6 billion funding package for transportation in its special session.

Supporters say it provides significant new money for roads, bridges and transit without raising taxes or fees, but critics think it relies too much on general fund dollars and doesn't address long-term needs.

"First I would just like to say that a vote for this bill is a vote for the largest, most robust transportation bill in the history of the state of Minnesota'" said Rep. Paul Torkelson, R-Hanska, chief author of the package in the House.

Support for the bill was largely along partisan lines, but did get some DFL votes in the Senate.

The bill dedicates about $300 million in general fund dollars to transportation. DFLers oppose using that money, saying the state needs a dedicated source of funding like an increase in the state gas tax or license tab fees.

"This transportation funding package raids education, it raids our social safety nets, it raids every other responsibility that we're charged with providing for the people of Minnesota," said Mike Sundin, DFL-Esko.

The bill now awaits action by Gov. Mark Dayton. Opponents are calling on the governor to veto all the budget bills passed by the Legislature.

Read the full report at MPRNews.com.