California lawmakers have approved a gas tax increase of 12 cents to fund $54 million in maintenance for the state's roads and bridges over the next decade. 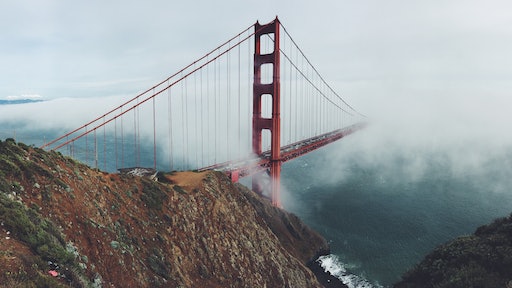 For the first time since 1989, California lawmakers this year passed a gas tax hike. The increase -- by 12 cents a gallon on gasoline and 20 cents a gallon on diesel -- will pay for a decade-long building program that will cost $54 billion.

California is one of many states this year to raise its fuel taxes, but the state'ssheer size makes the new transportation funding law significant. The Trump administration, by comparison, has broadly outlined a $1 trillion investment in infrastructure over a decade -- only $200 million of which would come from the federal government.

In other words, over the next decade, California will spend a quarter of what the federal government would spend on the entire country under Trump’s plan.

The new California law, though, isn’t primarily about building flashy roads, bridges and transit systems. Instead, the new money will primarily go toward fixing up the state’s existing transportation network.