NASBO’s 2017 report on all state expenditures shows that transportation again was the top capital-spending category, with $70.2 billion, up 7.6% from 2016. Federal funds accounted for $27.8 billion, or 39.6%, of the transportation total. 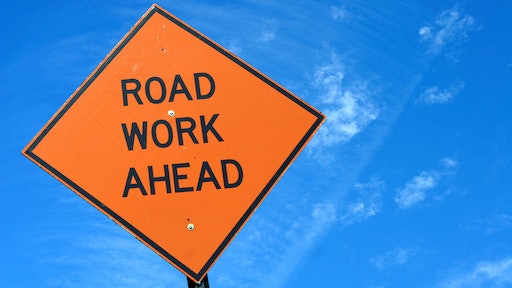 States boosted their total capital spending, including construction and major repairs to roads, buildings and other infrastructure, by 5.7% in fiscal year 2017 to an estimated $107 billion, the National Association of State Budget Officers (NASBO) said in a new report.

The report also notes that since 2009, states’ transportation capital spending has risen by an annual average of 5.6% “reflecting states’ significant efforts at addressing both the maintenance and expansion of [their] transportation systems.”