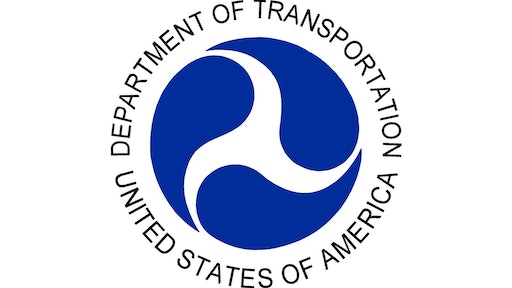 As part of the 132-page reorganization plan proposed by the Office of Management and Budget (OMB) to reorganize key federal agencies, the Department of Transportation would undergo a series of changes to its duties.

First, Army Corps of Engineer commercial navigation functions would move to USDOT, while all of the other activities of the Corps – including flood and storm damage reduction, aquatic ecosystem restoration, hydropower, regulatory, and other duties – would shift to the Department of the Interior.

"Transferring Corps navigation programs to USDOT would consolidate responsibility across all transportation modes within a single federal agency, thereby encouraging consistent federal policy in the transportation sector," according to the OMB proposal. "This consolidation would leverage USDOT's expertise in infrastructure and make its maritime responsibilities analogous to its role in other transportation sectors. In the maritime sector, USDOT's mission would expand to helping States and non-Federal partners make infrastructure investment decisions."

Second, federal responsibility for the air traffic control system would be spun-off to a "non-profit entity" as would control of the Saint Lawrence Seaway – two areas where OMB said there is "significant misalignment" in USDOT duties.

"Both of those components could be spun off from the government, which would allow them to have better structures and insulation from the political system, and allow them to better assess fees based on actual usage of their systems," OMB said in its report. "Spinning FAA air traffic control services out of the government to a non-profit entity, similar to the Canadian system, has strong policy merits, evidenced by the approximately 60 countries that have shifted air traffic control responsibilities to non-governmental providers."

Fourth, a "re-examination" of programmatic responsibilities tucked into the Officer of the Secretary of Transportation – such as the Build America Bureau, which, among other responsibilities, administers transportation credit programs, awards INFRA grants, allocates private activity bonds, and communicates best practices and funding opportunities to project sponsors, as well as the BUILD grant program – could result in a shift to "alternative" governance structures.

Fifth, to better support the USDOT's operating administrations or "OAs," offices and positions would be consolidated in areas such as research and development.