The tax would generate an estimated $15.6 billion over 30 years, with a goal of reducing traffic headaches 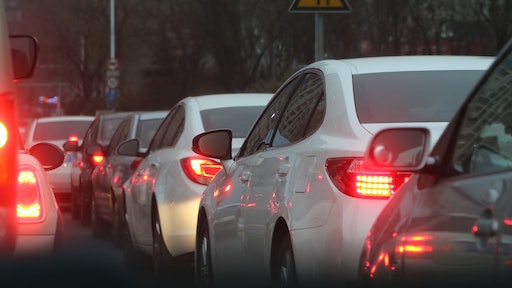 On Nov. 6, voters in Broward County, Florida will decide on a 30-year sales tax increase to finance county-wide transportation projects such as road improvements and new bus routes in order to reduce traffic. If it passes, the county’s sales tax rate would rise from 6 to 7 percent, raising $357 million in the first year.

The so-called penny tax would generate an estimated $15.6 billion over 30 years. The added revenue would pay for new local bus routes, expanded para-transit and community shuttle service, bike lanes, “smart signal” technology for traffic lights to adapt in real time, and roadway drainage to prevent flooding. In addition, $9 billion dollars from the fund would go to light-rail service, but the routes have yet to be finalized.