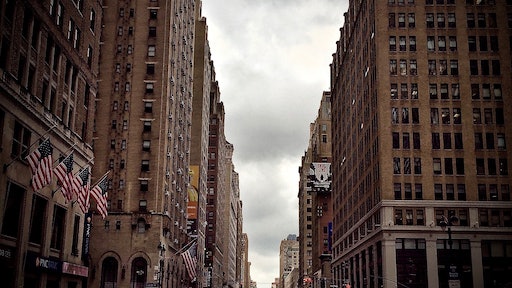 President Trump has signed a new executive order that aims to apply “Buy American” preferences for infrastructure projects to more types of materials and to projects involving a broader range of types of federal financial aid than an earlier directive did.

The executive order, which Trump signed on Jan. 31, covers a wide variety of infrastructure types and is a follow-on to a Buy American directive that he issued in April 2017. That document focused largely on reducing federal agencies’ use of waivers of the domestic-preference policy to allow the use of foreign materials. Some administration officials felt agencies had used waivers too frequently.

Speaking at the White House before signing the directive, Trump said, “We want American roads, bridges, and railways and everything else to be built with American iron, American steel, American concrete and American hands.”

Strictly speaking, the directive isn’t a mandate. It says that agency heads shall “encourage” entities that receive federal assistance for infrastructure projects “to use, to the greatest extent practicable,” U.S.-made steel, iron, cement, aluminum and manufactured products.

Federal-aid highway funding totals more than $40 billion, the vast majority of which flows to states, not as direct grants, but as reimbursements for funding they have committed to projects.