"The current administration has been incapable of keeping its promise to pass major infrastructure legislation, and critical projects around the country are stalled because of it," Buttigieg said, promising 6 million jobs under his proposal 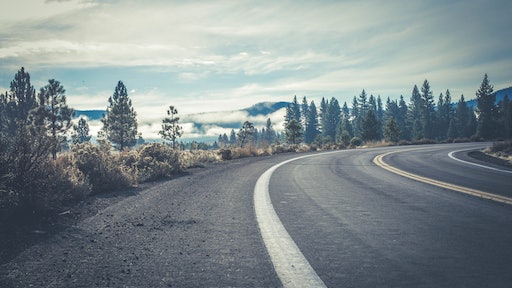 Presidential candidate Pete Buttigieg pledged $1 trillion to infrastructure projects over the course of a decade if he is elected, promising to create six million jobs in the process.

The money will go toward "working with states, cities and other local governments to build the sustainable infrastructure of the 21st century," Buttigieg said in a statement on his campaign website.

"The current administration has been incapable of keeping its promise to pass major infrastructure legislation, and critical projects around the country are stalled because of it," Buttigieg said in the statement. "Meanwhile, our roads and bridges crumble, our schools fall into disrepair, water systems poison our children and our flood protection systems fail as climate change accelerates."

Buttigieg also intends to repair half of major roads and structurally unsound bridges by 2030. Under a Buttigieg administration, stricter requirements would be issued for the State of Good Repair Management and to create a $50 billion grant program for states to fix deficient bridges.

“Under my administration, local governments will finally have a partner in Washington,” Buttigieg said in the plan. “As a former mayor, I know that priority-based budgets made locally are better than budget-based priorities set in Washington.”

Repairing poor road conditions is also part of his larger bid to improve road safety, especially in rural areas. He cites statistics that show that 50 percent of traffic deaths occur on rural roads. In addition, Buttigieg mentions rejuvenating the Highway Trust Fund by adding $165 billion into its reserves.

Speaking to Reuters, Buttigieg’s campaign said that it will pay for the infrastructure projects by “reforming the capital gains tax and repealing U.S. President Donald Trump’s tax cuts."