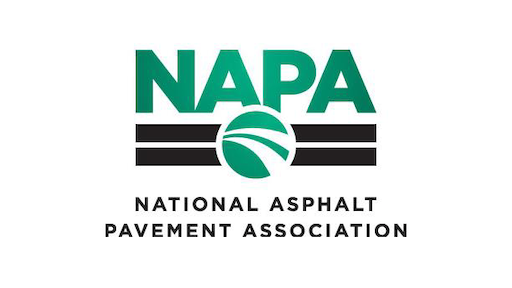 The National Asphalt Pavement Association’s Awards program has begun accepting nominations for its Quality in Construction and Operational Excellence Awards. Nominations are made online at AsphaltPavement.org/Awards.

The Quality in Construction Awards recognize outstanding pavements in the following categories: asphalt pavements using more than 50,000 tons, general asphalt projects using less than 50,000 tons, and airport pavements. Additional recognition is awarded for the use of sustainable paving practices and innovative projects. Nominations for projects can be made by any pavement contractor or pavement owner through Oct. 7, and winning projects will be highlighted at the NAPA 2015 Annual Meeting in January.

The Operational Excellence Awards recognize NAPA member companies for best practices in asphalt operations, safety, community relations, ecological practices, and marketing. The deadline for nominations is Dec. 8, and winners will be announced at the NAPA 2015 Midyear Meeting.

Nominate Projects for the Quality in Construction Award