Construction releases can be an advantage for contractors, if you understand them and know how to use them correctly. 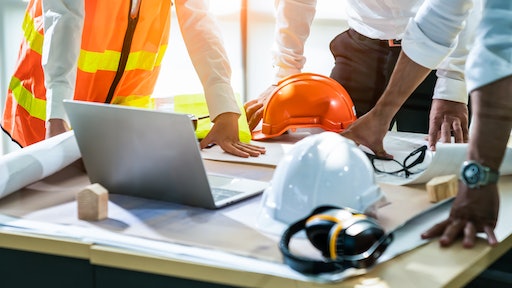 Releases contractors present to someone

So let’s talk about the release that you may present to someone. It’s time for you to pick up a check and you need to exchange a release for that check. Don’t provide more than you have to. Present a release that is as narrow as possible. Typically that release is the release that’s found in the lien statute. This is generally a release for a progress payment that you would typically provide to an owner.

When you are presenting a release in order to pick up a check, you should put the amount of the check in that release. Your release should say what you are expecting. If that is, let’s say, $87,000, you should then write in $87,000. You should not write $10 and other valuable consideration.

Remember, you have lots of rights; you have rights for delays, for extra work, for other damages, for change orders, for liens. That’s a bundle of rights. You want the release to specifically state which of these rights you’re releasing. In the above example, it’s not everything; it is just $87,000.

The release should also be contingent upon payment of this amount in cleared funds. If you never actually receive the money, the release is not effective. This is called a conditional release. And the release should include a through date – a date through which you are releasing your rights.

What about the release you receive from someone — a sub or supplier; what should that say? You’ll want this to be as broad as possible, covering as many of those rights we listed above. And you’ll want this to be unconditional. You want to be sure that you’ll no longer be obligated to the person or company giving you that release.

A smart step would be to negotiate the form of release at the time you are contracting. Not doing so leaves unresolved one of the most important aspects associated with payment. Next make sure the release you sign is expressly conditioned upon a receipt of a sum certain. And as referenced above, always include a “through date” on any release. You don’t want to give up rights in excess of the monies that you may be receiving.

Releases, properly crafted, can be your friend. They can bring a level of certainty to an often uncertain business.

With equipment scarce and rental rates on the rise, taking the rental approach can help you get better control of both costs and timelines.
Garry Bartecki
June 17, 2021
Follow Us