While financing and federal approvals still haven't been secured, Fluor and Lane Construction are set to be the primary design-builders of the Texas bullet train 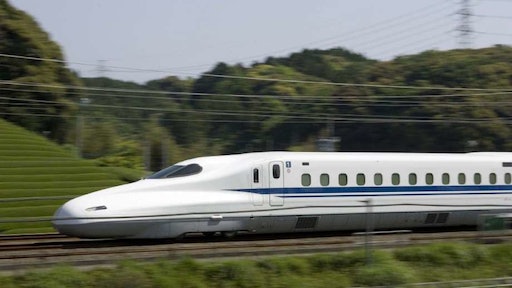 Despite not having all the financing or federal approvals secured yet for the proposed bullet train from Houston to Dallas, Texas Central has announced it reached an agreement with Fluor Enterprises and The Lane Construction Corporation. Fluor and Lane will further refine and study the proposed route, and once all approvals and finances are obtained the companies would be the primary design-builder for the Text bullet train line.

If built, this will be the United State's first privately funded high-speed rail project. The earliest construction could start would be late 2018, at this point, with completion by 2023.