'If we have to close down our government, we're building that wall,' President Trump said at a Phoenix rally last week 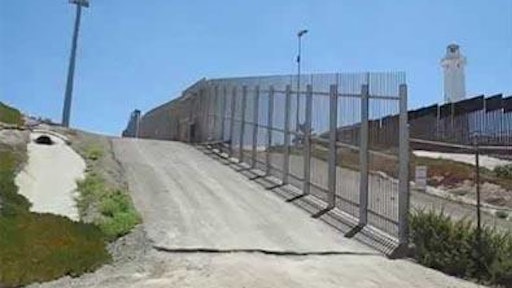 President Trump hopes to put pressure on Congress to fund the proposed U.S./Mexico border wall by threatening a government shutdown. "If we have to close down our government, we're building that wall," Trump said at a Phoenix rally last week.

Trump called Democrats opposed to funding the border wall "obstructionists", but finding support among Republicans may also be difficult.

(more on President Trump's call on Congress to fund the border wall...)