Businesses would get $1 trillion in cuts but new limits on mortgage-interest and local-tax deductions, and qualification for pass-through tax rates could hurt small construction businesses 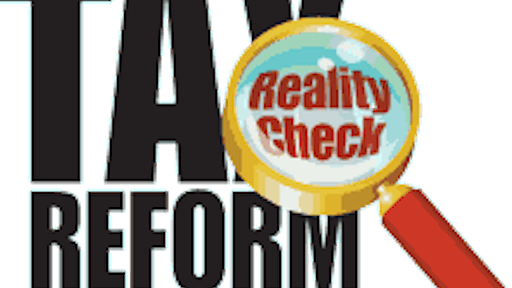 Republican lawmakers unveiled a sweeping rewrite of the tax code on Thursday, outlining a $1.5 trillion plan that will deliver a significant tax cut for corporations and more modest savings for middle-class families while tilting the United States toward the kind of tax system championed by business.

Businesses would receive about $1 trillion in net cuts, or two-thirds of the total, according to calculations by the Joint Committee on Taxation. The bill proposes a permanent cut in corporate tax rate to 20% from 35% – a change estimated to reduce federal revenues by $1.5 trillion over the next decade.

The bill would also:

Existing homeowners can keep the popular mortgage interest deduction, but future purchases will be capped at $500,000, down from the current $1 million limit. Jerry Howard, chief executive of the National Association of Home Builders, called the provision “a broken promise.”

“It puts such severe limitations on homebuyers’ ability to use the mortgage interest deduction that home values will fall,” Howard said.

Tax Change on Mortgages Could Shake Up the Housing Market

New limits on state and local tax deductions, which are particularly valuable to middle-class taxpayers in high-cost states like New Jersey, New York and California, have sparked opposition from Republican Representatives Leonard Lance and Frank A. LoBiondo of New Jersey.

Small businesses have said the bill does not do enough to reduce their tax burden. The bill lowers the tax rate for “pass through” businesses to 25%. But to prevent the rate from becoming a loophole, tax writers created a formula they say will ensure that business owners will pay a higher individual tax rate on income they receive as wages.

The National Federation of Independent Business said in a statement it is “unable to support the House tax reform plan in its current form.”