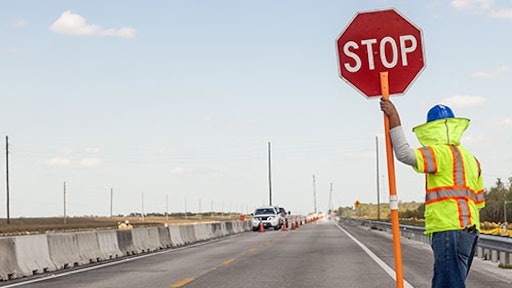 Federal money for highway projects normally becomes available when the fiscal year begins on Oct. 1. But the government was running on a continuing resolution, rather than a normal appropriation, and that ran out Dec. 21, ending the flow of highway money to state governments.

That means that only a quarter of the $44 billion for highway projects and $11 billion in federal transit programs was paid at the outset of the fiscal year.

Working under a continuing resolution also stagnates federal funding at 2018 levels, creating an additional shortfall, because Congress had added money for roads and transit for 2019. That, added to the uncertainty of a government shutdown, means state and local governments will prioritize maintenance and operations while waiting for Washington to reopen the spigot.

Oklahoma this week postponed accepting bids on about $137 million in federally funded projects to see how the shutdown plays out.

(more on the shutdown’s impact on construction . . . )