Number of open construction sector jobs increased to a cycle high of 382,000 in December, significantly higher than the December 2017 estimate of 149,000 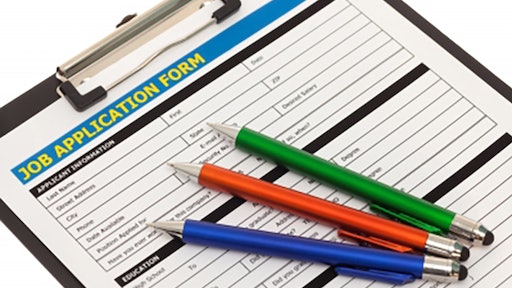 Despite the housing-focused slowdown during the second half of 2018, the count of unfilled jobs in the construction sector surged in December.

According to the BLS Job Openings and Labor Turnover Survey (JOLTS) and National Association of Home Builders (NAHB) analysis, the number of open construction sector jobs increased to a cycle high of 382,000 in December. This is significantly higher than the December 2017 estimate of 149,000.

The open position rate (job openings as a percentage of total employment plus current job openings) increased from 3.9% to 4.9%. The rate was just 2.1% a year ago. On a smoothed, 12-month moving average basis, the open position rate for the construction sector increased to 3.6%, a post-recession high. The peak (smoothed) rate during the building boom prior to the recession was just below 2.7%. For the current cycle, the sector has been above that rate since November 2016.

The overall trend for open construction jobs has been increasing since the end of the Great Recession. This is consistent with survey data indicating that access to labor remains a top business challenge for builders. However, more modest growth rates for housing construction going into 2019 are likely to place downward pressure on construction job openings in future data releases. That is, 2019 may be the year in which the job openings rate for construction levels off, albeit at elevated levels, a continuing sign for the need for additional worker recruitment into the industry. 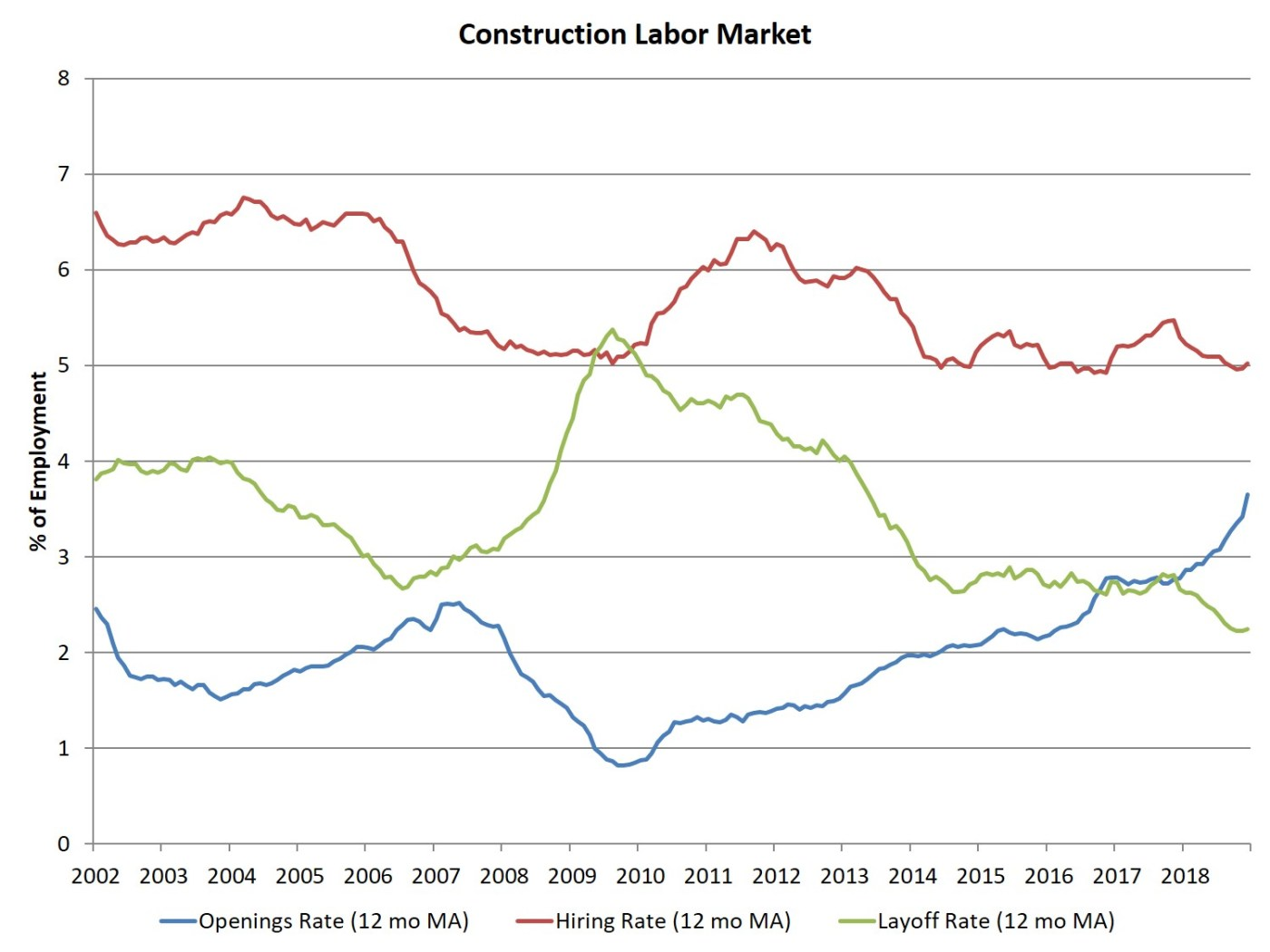