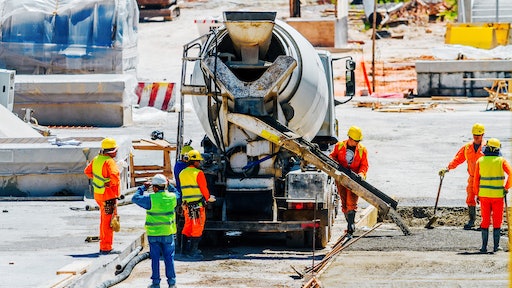 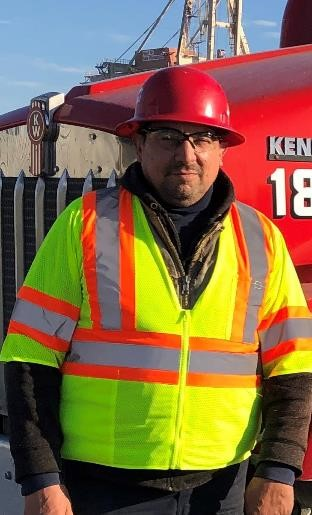 Remarkably, Bermudez has hauled an average of more than 15,000 yards of concrete annually over the past three years.

The judges were also impressed with his letters of recommendations, which included one from contractor Tony Lecue of Tony’s Concrete Pumping who wrote, “28 years ago, I wanted to be a concrete mixer driver. I received my permit, and the first instructor I had was Jose. When exceptional people with the gift of integrity walk into your life, you take notice.”

"Joe leads by example, and as part of our safety team is constantly looking to better our safety program," wrote Capital Concrete’s Tina Harvey in Anderson's application.

Also honored as a runner-up is 19-year veteran mixer driver Mitchell Scott McCarty of U.S. Concrete West Region (Right Away Redy Mix) in Union City, Calif. McCarty has a memorable safety record, never having a vehicle accident while delivering an average of  6,500 cubic yards annually over the past three years. Mr.McCarty is a recipient of the 2019 Right Away Redy Mix Driver of the Year Award.

As the winner of the 2020 award, Bermudez will receive a $5,000 check from the Truck Mixer Manufacturers Bureau. Runners-up Anderson and McCarty will each receive a check for $1,500.

The 2020 Driver of the Year winners will be honored at NRMCA’s Annual Convention during the Awards Breakfast Ceremony on Sunday, March 8, in Las Vegas, Nev.

NRMCA represents the producers of ready mixed concrete and the companies that provide materials, equipment and support to the industry. Founded in 1930, NRMCA actively promotes the use of concrete. The association provides its members with education, training, promotion, research, engineering, safety, environmental, technological, lobbying and regulatory programs to enhance the profitability and professionalism of the industry.

Designed for high production masonry work, the new Pro20 features increased capacity for up to 20 cu. ft. of material, 6 wiper arm assemblies and hydraulic drive to reverse direction of the wiper arms
February 6, 2019

At World of Concrete 2019, Cemen Tech featured a demo of a mobile volumetric mixer, designed to enable on-site mix production and easy and accurate control of pours.
January 29, 2019
Follow Us