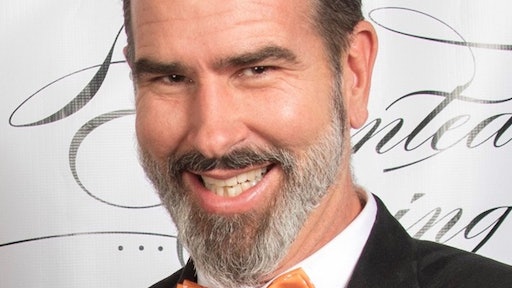 The inaugural American Concrete Institute (ACI) Resource Center will open next month in Southern California.  The ACI Resource Center will coordinate with ACI chapters and sponsoring groups to offer direct, on-demand access to all certification and educational offerings from ACI.

To help assist the industry and meet the growing demand for further access to ACI knowledge, the Institute recently hired William “Rusty” Owings, III, AIA, as resource center manager. He will work with constituents from Southern California and beyond to offer on-demand access for all ACI Certification programs, hands-on training, and education opportunities.

Owings is a past ACI chapter president and brings nearly two decades of concrete design and construction experience. Prior to joining ACI, he was the quality control general manager for Geiger Ready-Mix Co. and holds numerous industry certifications from ACI, the National Ready Mixed Concrete Association, and state Departments of Transportation, among others. Owings received his bachelor of architecture degree from the University of Kansas.

“The Southern California region has seen a large increase in demand for access to ACI offerings, including many individuals seeking to become ACI-certified,” stated Ronald G. Burg, PE, ACI's executive vice president. “The institute saw this first resource center as a means to support our chapters and sponsoring groups in meeting this demand, while also having a facility to conduct other hands-on training and educational programs for inspectors, contractors, designers and engineers. We are excited to have such a great fit in Rusty to help us launch and grow this effort.”

Additional details on certification programs, educational opportunities, and a grand opening celebration at the ACI Resource Center are being developed now. An announcement and further details will be posted to concrete.org once finalized.