D.C. government issued The Boring Company a building permit that will allow some preparatory and excavation work at a fenced-off parking lot at 53 New York Avenue NE 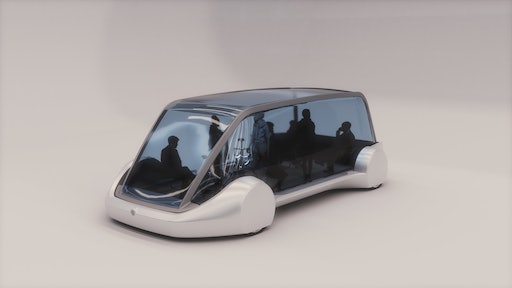 The Washington D.C. government has apparently issued Elon Musk's The Boring Company a building permit allowing some preparatory and excavation work at a fenced-off parking lot at 53 New York Avenue NE. According to a Boring Company spokesman, the New York Avenue location could become a hyperloop station if it is constructed.

The District’s Department of Transportation is figuring out what other permits the Boring Company would need to cut under city roads and other public spaces.

(more on the permit for the hyperloop construction in D.C....)