Construction industry is slowly shifting from years of the wait-and-watch stance to adopting digital technologies to improve the overall project lifecycle from conceptual design to construction. 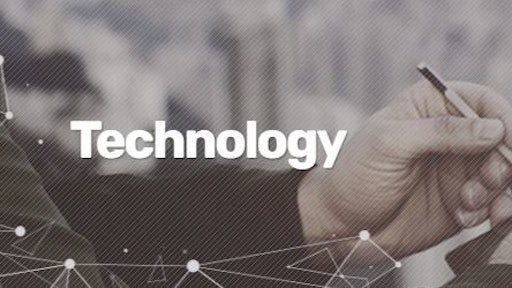 The construction industry is adopting digital technologies to improve the overall project lifecycle from conceptual design to construction. Considering such developments, alternative reality technologies such as augmented reality (AR) and virtual reality (VR) are increasingly improving the accuracy, efficiency and safety of construction projects, says GlobalData, a data and analytics company.

“While the alternative reality technologies have been used in the gaming and entertainment industries for years, they started to make waves in the construction by merging the digital and physical view of jobsites to address various bottlenecks," says Venkata Naveen, senior disruptive tech analyst at GlobalData. "The demand to complete projects within budget and on time has propelled construction companies to leverage AR and VR technologies to save time, reduce errors, prevent rework and create a long-term return on investment.”

Examples of AR and VR across the construction industry value chain include:

Boston-based Suffolk Construction has partnered with New York’s VR startup InsiteVR to help its engineering teams meet virtually to coordinate, plan and resolve issues, irrespective of their geographical locations. Users can join the platform via their desktops wearing a VR headset to review project designs, spot issues and make changes, all inside the virtual environment.

British multinational infrastructure group Balfour Beatty implemented Vuzix Blade smart AR glasses at one of its construction sites in the U.S. to help with a request for information (RFI) from project stakeholders who can no longer visit the sites due to the COVID-19 pandemic. Site managers walk through the project site wearing the Vuzix smart glasses and clients can view the project progress remotely.

Aussie tech startup Fologram rolled out an app to merge digital construction models with the physical jobsites to ease laying bricks in complex patterns. The app pulls data from computer-aided design (CAD) software such as Rhino, translates it into digital instructions and projects them onto Microsoft’s HoloLens heads-up display. Wearing the headsets, masons can virtually see where to place each brick more precisely.

“Despite their immense potential, AR and VR technologies are still falling short of widespread use in the construction industry," Naveen says. "Key concerns such as wearing bulky AR headsets for long hours, susceptibility to harsh jobsite environments and the non-availability of low latency Internet connectivity are hindering the mass adoption of the technologies. As AR and VR continue to mature, they can be coupled with 5G and artificial intelligence to become an invaluable asset to the construction industry.”