Sale of hydraulic attachments business ‘part of Doosan’s effort to sell non-core assets in Europe, and funds will be used to focus on its core business’ 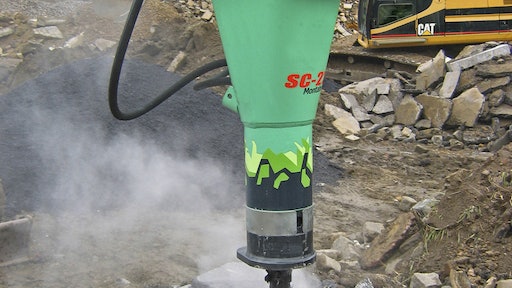 Based in Lyon, France, Montabert is a global producer of hydraulic attachments including breakers (percussion hammer attachments) and drifters (rock drills placed on top of the feeds).

Doosan said in a statement: “Doosan Infracore has sold Montabert as part of its effort to sell its non-core assets in Europe, and will use the funds generated by the sales to focus on its core business areas.”

Doosan Infracore acquired Bobcat for $4.9 billion in 2007 in the largest overseas acquisition in Korea’s history. 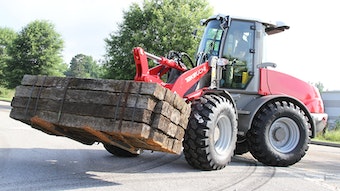 An overview of the latest innovations in concrete cutting and crushing, hammering and drilling, and mixing and scooping.
Nathan Medcalf
December 13, 2019