Company says thank you to Eric Carnaby & Son for its loyalty by restoring the family’s 1964 JCB 1 backhoe. 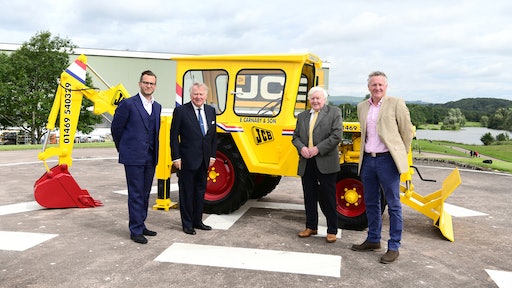 One of JCB’s longest-standing customers has unwrapped a unique present – a vintage backhoe-loader restored to its former glory to mark the equipment manufacturer’s approaching 75th anniversary.

Lincolnshire-based Eric Carnaby & Son has been a customer since 1959 and over six decades has bought more than 150 JCB machines. JCB said thank you to the firm for its loyalty by restoring the Carnaby family’s cherished 1964 JCB 1 backhoe. 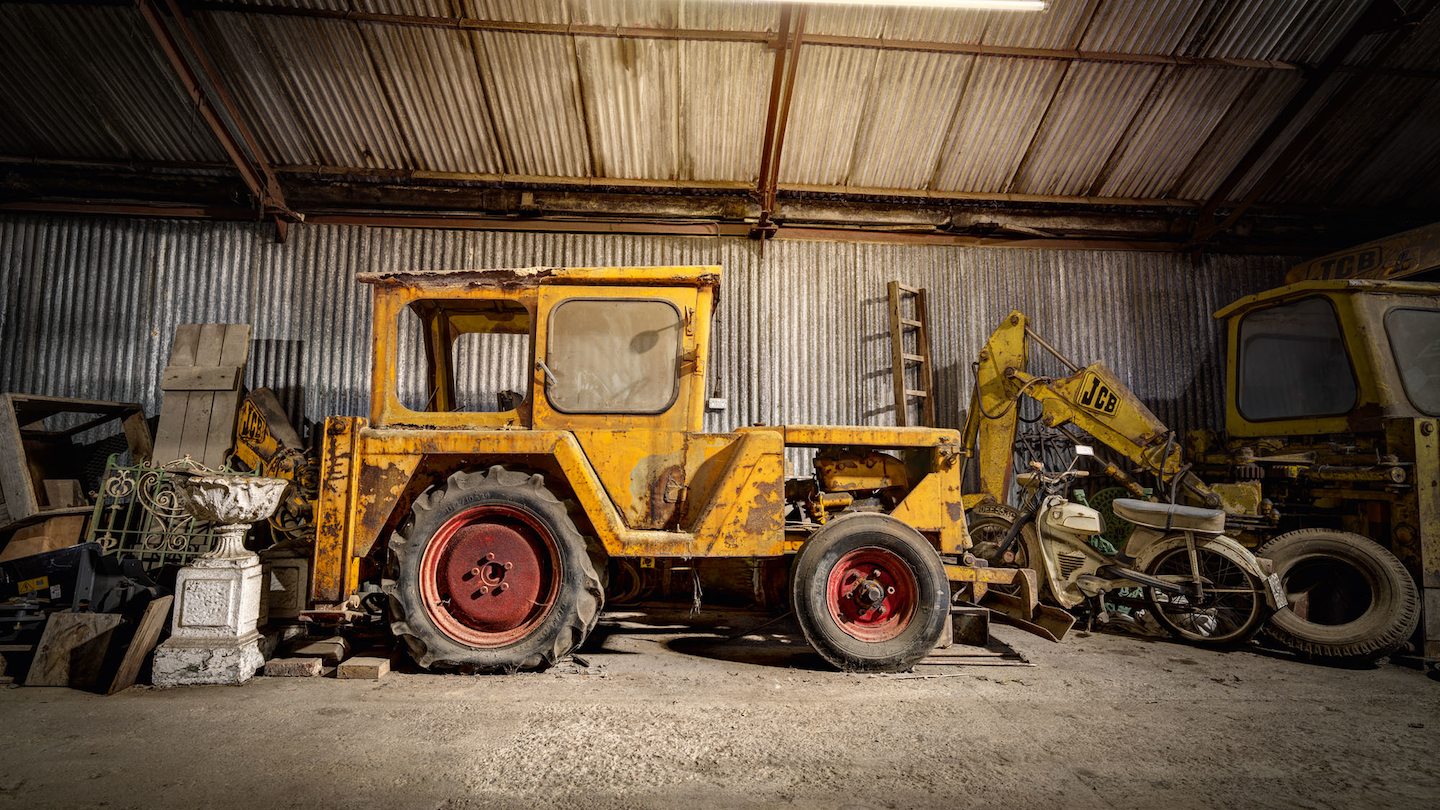 The vintage machine prior to restoration.The project was kept a closely guarded secret until George Bamford - grandson of JCB Founder Joseph Cyril Bamford CBE – sprung the restoration surprise during a visit to the company’s base in Immingham, near Grimsby, UK, to collect the machine. Now, six months later the backhoe has been handed back to the company after a team at JCB’s World HQ in Rocester, Staffordshire spent hundreds of hours restoring it.

Eric Carnaby & Son Director Roland Carnaby Jr. said: “My family and I are over the moon with the restoration. Our JCB 1 is precious to us and we’ve been meaning to restore it for some time, but you know how it is – a business to run, and all that!” 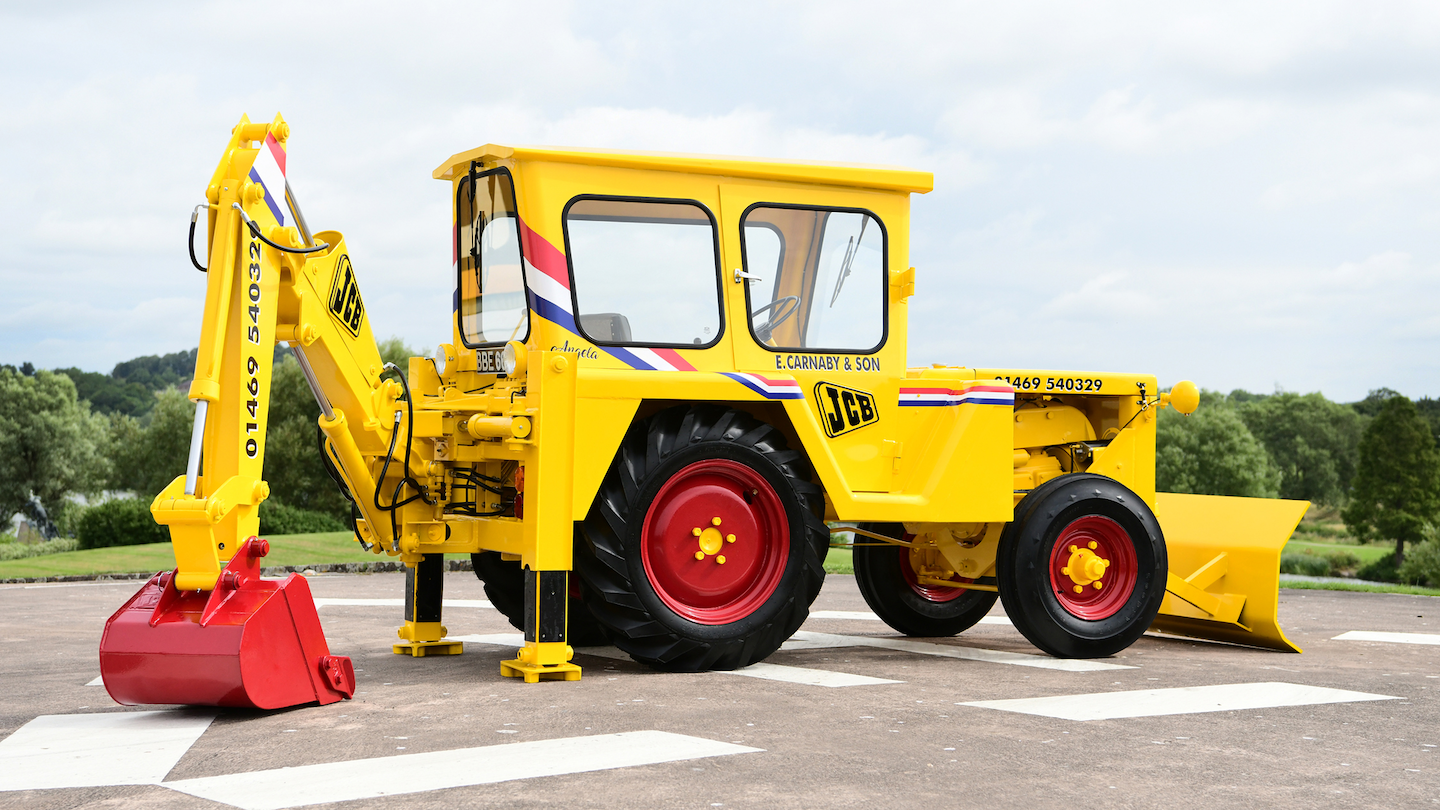 The fully restored 1964 JCB 1 backhoe.“It has been amazing to see an old machine brought back to life by the JCB team," said George Bamford. "It looks just as it would have done on the day it came off the production line in 1964.”

Founded by Eric Carnaby in 1946, the plant hire and road haulage firm is now run by father-and-son team Roland Carnaby Senior and Roland Carnaby Jr. The company’s first JCB purchase was a JCB 4 backhoe in 1959 and it was the JCB backhoe-loader which formed the backbone of the Eric Carnaby & Son fleet for many years, with up to 12 in operation during the 1970s and 1980s. The company’s most recent purchase was the latest X Series excavator.

The two family businesses have been strongly intertwined throughout the 61-year period, with 95% of the Eric Carnaby & Son fleet now made up of JCB equipment. JCB marks its 75th birthday on October 23, 2020.