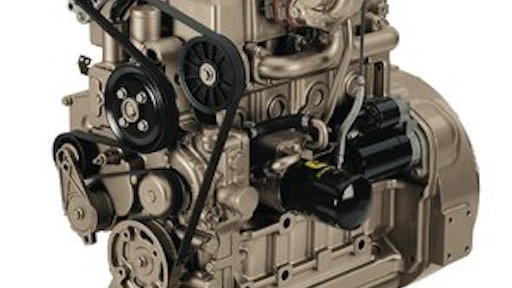 The 2009 and 2011 engines achieve Tier III standards via the use of mechanical engine controls and direct fuel injection.

The 800D range of naturally aspirated and turbocharged, four-cylinder, 3.3-liter engines are tailored to the medium-duty 47- to 62-kW (63 to 83 bhp) off-highway equipment sector.