The first in a complete line of all-new single-cylinder horizontal shaft commercial gasoline engines is built from the ground up based on customer input. 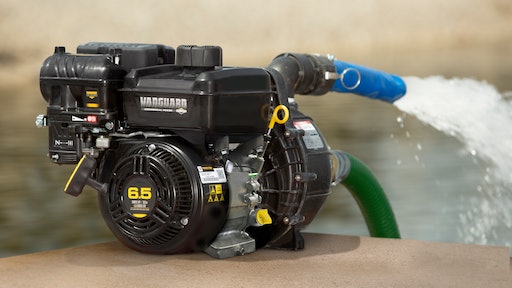 Vanguard introduces the first in a complete line of all-new single-cylinder horizontal shaft commercial gasoline engines built from the ground up based on customer input. The new line of engines includes an advanced version of TransportGuard, Vanguard’s single ignition and fuel shutoff designed to prevent oil dilution during transport.

The new line will span from 5 to 13 gross hp* to meet power requirements for a wide range of global commercial applications. The first available model in the new line, the 6.5-gross hp* Vanguard 200.  It was designed to address customer needs, such as improved starting, reduced maintenance, less noise and vibration and better service and support. It boasts 15% less vibration and 40% quieter performance than its nearest competitor.

“For decades, manufacturers have been modifying old designs. We went out and asked people what they wanted and needed out of a single-cylinder engine before we even started designing this platform,” said Jim Cross, marketing manager, Briggs & Stratton Commercial Power. “We interviewed hundreds of stakeholders including rental houses, end users and dealers worldwide to better understand the issues they face; the need for improved starting, reduced maintenance, less noise and vibration, and better service and support. Then, we engineered a superior product that outperforms the competition in each category.”

The ground-up design process allowed Vanguard to comprehensively engineer all-new carburetion, ignition and combustion systems to promote reliable starting in any environment. To ensure four-season starting, the engine is designed to start at temperatures as low as -20° F†. To further improve starting, all surfaces inside the carburetor that contact fuel feature a special corrosion and stale fuel resistant plating. 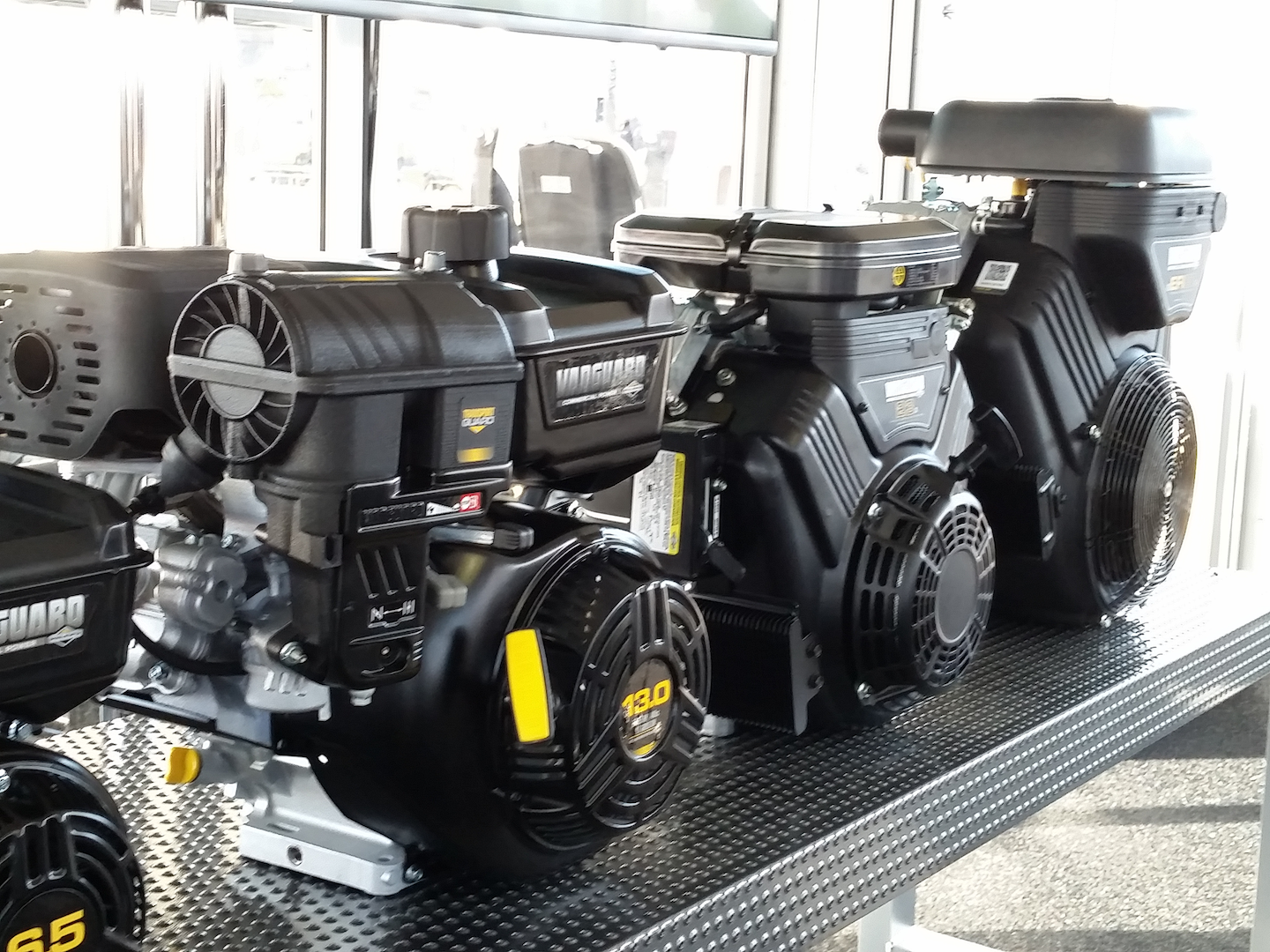 To reduce maintenance and downtime, the engine features an oil management system that allows the engine to run efficiently for up to 200 hours between oil changes. An advanced fully-cyclonic air filtration system lessens downtime by extending recommended air filter replacement intervals to 600 hours. This system is standard on the new Vanguard single-cylinder horizontal shaft engines.

Vanguard also engineered the engine’s main components to lessen the impact of vibration on performance and engine and equipment wear, as well as to enhance operator comfort. To improve overall engine noise, acoustic engineers not only emphasized reducing decibel levels, but also the perceived harshness of the engine’s sound.

†Based on proper starting procedures and fuel and oil specifications.

Before ethanol, oil options were limited and air filters needed changing frequently, but those days are fading as engines advance and with features to reduce maintenance
Tom Billigen
November 20, 2017