Learn more about available gasoline and diesel engines for your fleet. 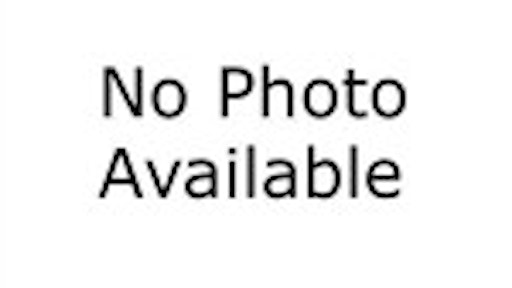 This summer we’re offering our award-winning gps tracking system with no up-front cost, starting at just $8.75 /month on a 12-month contract. Find out more.
August 1, 2020
Latest