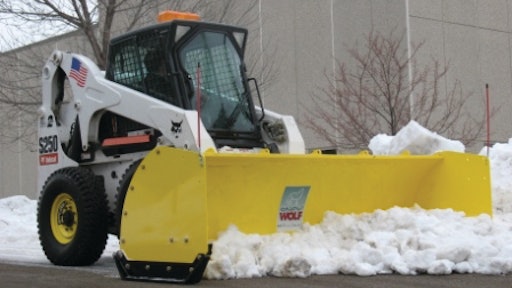 In today’s construction environment there is usually a need for some sort of demolition prior to starting a new project. The BR series of breakers will handle anything from removing curbing, foundations or concrete walls to help get the job started.
October 1, 2020