The House will cut short its work week and vote Wednesday, July 1st, on a $1.5 trillion infrastructure bill that Democrats hail as transformative and Republicans dismiss as doomed. 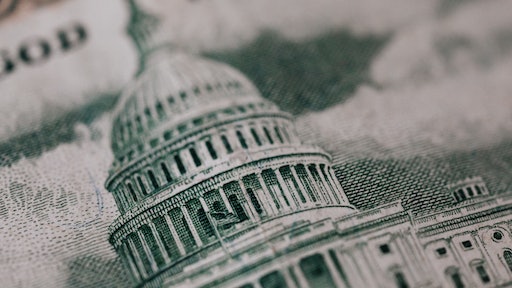 According to Roll Call, the House is set to finish up work on a bill that includes, among other things, authorizations of $494 billion on surface transportation projects, more than $100 billion to upgrade schools in impoverished districts, $10 billion for child care facilities, $100 billion for housing infrastructure and $100 billion for expanding broadband access.

The surface transportation portion of the bill would borrow $145.3 billion to pay for roads and transit — more than the cumulative $140 billion the highway program has borrowed from general revenue since 2008.

The federal highway program has traditionally relied on federal gas taxes to pay for roads, bridges and transit.

But the 18.3 cents-per-gallon gas tax has not been increased since 1993, even as vehicles have become more fuel efficient, leading Congress to borrow from general revenue to pay for part of the highway system since 2008.

Earlier in the week, Reuters stated that the White House was opposed to the $1.5 trillion proposal from congressional Democrats to boost U.S. infrastructure over the next decade, criticizing how it would pay for new spending.

The White House said it was “not a serious proposal,” saying it “significantly favored” urban areas over rural America and that the measure appeared to be “entirely debt-financed.”

Senate Majority Leader Mitch McConnell (R-Ky.) also said that any infrastructure bill set to get a vote in the House will not be taken up in the Senate, calling the bill 'nonsense.'