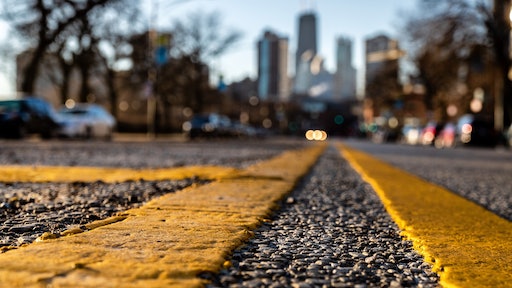 Photo by Vishal Shah from Pexels

The U.S. Chamber of Commerce has sent a letter to the House of Representatives, stating it cannot support the partisan Moving America Forward Act, HR 2, and instead urges bipartisan solutions to address the nation’s urgent infrastructure needs.

Neil Bradley, executive vice president and chief policy officer for the U.S. Chamber of Commerce states in the letter, “With historic unemployment and tremendous unmet infrastructure needs, now is clearly a time for bold and ambitious action. There is nothing bold, however, about voting on a bill that does not and will not have the bipartisan support needed to become law.”

Bradley continues, “The Chamber is prepared to key vote and offer every measure of support for any effort designed to actually get a fiscally responsible infrastructure package enacted into law. H.R. 2 and the current process is not such an effort.

“We normally do not suggest how Congress should consider legislation, but in this instance the stakes are too high for yet another failure. Therefore, we urge you to bring up for consideration the bipartisan bill reported in the Senate and consider any infrastructure related amendments that have the support of at least 20 Republicans and 20 Democrats – a rules change first put forward by the Problem Solvers Caucus. Such an approach would be the most likely to result in passage of a bipartisan bill that would have a chance of becoming law."

For several years the U.S. Chamber has partnered with Democrats and Republicans in the House and Senate in constructive efforts to develop meaningful, durable legislation that could win the type of strong bipartisan support that has been the hallmark of previous infrastructure efforts. Rather than pursuing a bipartisan bill, the House is preparing to take a partisan vote on H.R. 2, the “Moving America Forward Act,” which would move further away from real and meaningful investments in our failing infrastructure. The Chamber does not support this legislation.

The full letter can be found here.