$32 billion in project improvements will be required over the next five years, airports say 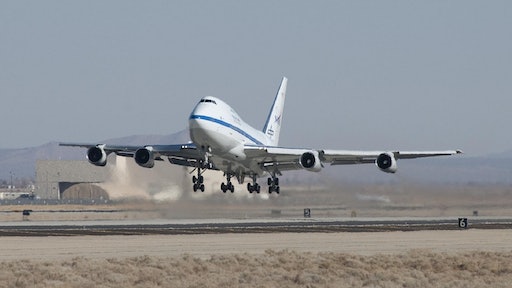 A new analysis of Federal Aviation Administration (FAA) data finds that current airport construction funding levels are only half of what is necessary to make safety improvements and help reduce runway congestion.

Grants were awarded to 1,398 airports in 2016, accounting for 41% of the nearly 3,400 airports that are eligible for AIP funding. These airports have identified a total of about $6.5 billion annually — or $32.4 billion over the next five years — for projects that could be eligible for AIP grants, according to FAA. Current AIP funding will only cover half of the cost of all potential projects.

“These types of projects and other airport infrastructure needs can be addressed by increasing Airport Improvement Program investment — which has be held flat for the past six years — and increasing or lifting the cap on the passenger facility charge,” Black says. “We think both are needed and needed now.”

States receiving the most grants in 2016 included:

Grants ranged between $15,000 and $36 million, averaging $1.86 million per project. About one-third were for $1 million or more. The largest 2016 AIP grant was $36 million to improve the runway safety area at Los Angeles International Airport (LAX).

Historically, primary airports receive most of the AIP funding, accounting for 69% of the value of grants in 2016. Projects were also funded at general aviation (20%), reliever (7%) and commercial service airports (4%).

Major airports that have identified AIP eligible projects over the next five years are:

ARTBA has compiled a state-by-state breakdown of AIP grants and funding needs by airport. It’s available at www.artba.org/aip/.