Prices Accelerated for Most Construction Materials in 2018 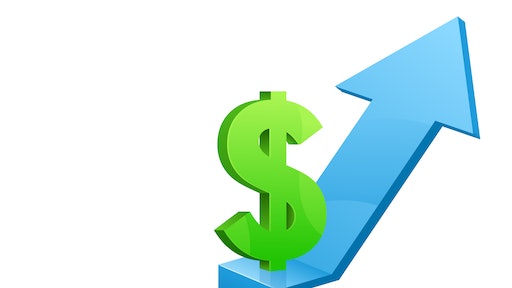 After a year marked by numerous price spikes, construction costs declined in December but remained elevated compared to year-earlier prices, while prices of new buildings also moved higher, according to an Associated General Contractors of America analysis of new Labor Department data. Association officials noted that the cost of many construction projects is increasing as firms cope with labor shortages and increased costs for many of the materials they need for projects.

“Steep declines in fuel prices in December offset mixed costs for other construction inputs, but most materials and services posted higher year-over-year increases than in 2017,” said the association’s chief economist, Ken Simonson. “The price index for new building construction outpaced the input cost index at the end of the year, but many contractors were probably caught by unexpected cost increases in 2018.”

An index that measures what contractors report they would charge to construct new nonresidential buildings was unchanged for the month and ended the year 5.3% higher than in December 2017, following a 3.1% rise in 2017, the economist noted. He observed that this “bid-price” index outpaced the index for construction input costs only in the last two months of 2018, implying that many contractors experienced unexpectedly high costs for materials and services during the year.

Association officials said higher construction prices will increase the cost of many public infrastructure projects and could undermine the financial viability of new private-sector development projects. They urged Washington officials to resolve trade disputes that have led to new and threatened tariffs on a host of construction materials. They also called for comprehensive immigration reform and new federal investments in career and technical education to prepare and recruit more people into the construction industry.

“Public officials may be forced to scale back planned infrastructure projects to cope with higher costs while many privately financed projects may no longer pencil out if construction costs continue to increase,” said Stephen E. Sandherr, the association’s chief executive officer. “Resolving costly trade disputes and addressing labor shortages will help relieve much of the inflationary pressure on construction costs.”

Addressing these six topics in every construction contract can minimize confusion, make clear everyone’s respective responsibilities and should reduce disputes.
October 14, 2020
Follow Us