Current Used Equipment Values Up 50% From Low Point in 2009 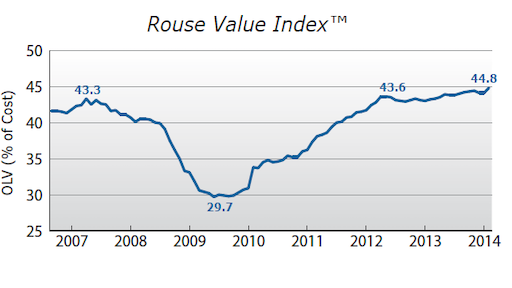 The report also said that rental rates decreased 0.2% on average in December for the rental companies participating in the Rouse Analytics Rental Metrics Benchmark Service. Rates are up 4.1% relative to December 2012 and up 22% relative to January 2011. December physical utilization is down 6.7% from November.

Whether you’re a rental business owner or part of a safety team, it’s important to understand how heat can affect the body, recognize the signs and symptoms of heat-related illnesses, and know how to respond if a worker gets sick.
Herc Rentals
July 10, 2020