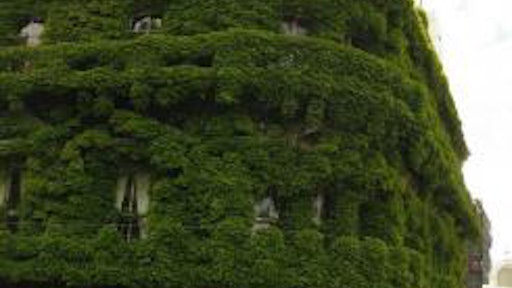 Green building will continue its rapid expansion globally in 2013 in spite of ongoing economic difficulties. More people are building green each year, and there is nothing on the horizon that will stop this MegaTrend or its constituent elements. However, the continuing slowdown in commercial real estate and the lower level of government project development will continue to put a crimp in new green building projects.

In putting together my Top Ten trends for 2013, I’m taking advantage of conversations I’ve had with green building industry leaders in the U.S., Europe, Asia, the Middle East and Australia during the past year.