How $225,000 Helped Secure a Diesel-Truck Pollution Loophole at Trump’s EPA 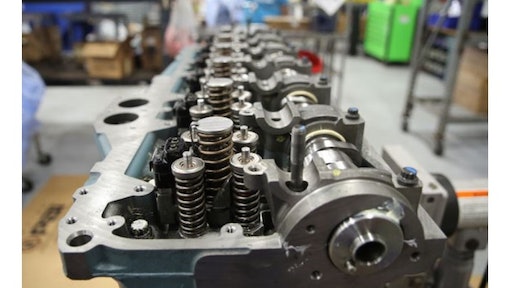 A loophole in federal law that the Trump administration is now championing allows glider-kit trucks to produce 40 to 55 times the air pollution – including toxins blamed for asthma, lung cancer and a range of other ailments – of other new trucks, according to federal estimates.

The Obama administration tried to close the loophole, which has been condemned in recent weeks by an array of stakeholders: major truck makers like Volvo and Navistar; fleet owners like the United Parcel Service; lobbying powerhouses like the National Association of Manufacturers; health and environmental groups like the American Lung Association and the Consumer Federation of America; and competitors to glider-kit truck sellers.

The survival of this loophole is a story of money, politics and suspected academic misconduct, according to interviews and government and private documents, and has been facilitated by Scott Pruitt, administrator of the Environmental Protection Agency.

(more on the glider-kit emissions loophole . . . )